The stories that have been coming out of Joplin, Missouri over the past week have been heartbreaking, inspiring, and terrifying.  As everyone knows, the city was struck by the deadliest tornado in United States history on May 22.  As of the writing of this post, the…

Has Crime Gone to the Dogs? 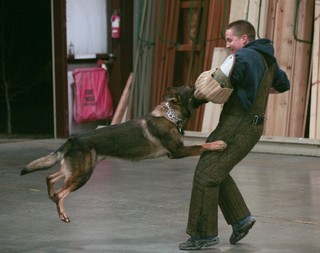 In researching my latest novel Silent Partner, I found myself immersed in the police K9 training world.  I wanted to create a main “cop” character that was also a K9 unit.  This was a challenge, but I felt that it…

Psychopaths Hide Behind a Mask of Normalcy 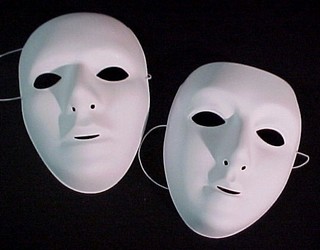 “Mankind has a natural predator, the psychopath, and this predator is invisible because there are no easily discernible markings that set him apart.”  The Trick of the Psychopath’s Trade: Make Us Believe that Evil Comes from Others.

When we hear the word “psychopath” we envision a creepy, murdering monster, but… Criminal homicide is divided by statute: murder in the first degree, murder in the second degree, and manslaughter.  The corpus delicti  (the objective proof that a crime has been committed) of homicide must include these three elements:  an evidentiary showing the death of a human being, showing of a criminal agency (perpetrator), and that the criminal agency was the… We’ve all seen an episode of our favorite television crime drama during which the accused criminal becomes frustrated with his attorney and decides to represent himself in court.  Perhaps to add to the theatrics of the small screen, sometimes the villain reveals a surprising grasp of the law and courtroom procedures.  However, the reality is that choosing to act as… My academic background has helped me to explore and understand some of the complicated aspects of the criminal justice system when addressing crime, criminals, profiling, and crime scene investigation.  This is one of main reasons that I chose this field because of its diversity and challenges.  I find this field fascinating and thought-provoking on so many… While growing up, I loved to read mysteries with great detective characters that solved the most difficult murders – and still do.  It didn’t take me long to find some of the Sherlock Holmes novels after I read the Nancy Drew mystery series, and books by Agatha Christie and Ellery Queen just to name a few.  The adventures of Sherlock Holmes just seemed like the next… One of the most interesting aspects of studying criminal behavior and criminology is finding out why and how criminals commit a specific crime.  It’s really the complicated task of finding out what makes an individual tick and hopefully learning more about their…

Studying the Darker Side of Humanity 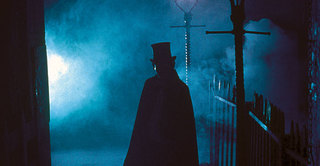 There are literally tons of books written about serial killers.  You can get somewhat of a hideous picture in your mind of these dark, disturbed individuals written about in books (fiction/nonfiction) and in the movies.  We shudder to think about a serial killer that is out there right now stalking, hunting for their next victim.  Make no mistake, they are out there… I’ve been ecstatic about the “thumbs up” I’ve been receiving from dog handlers and K9 officers about Silent Partner.  Thank you!  It means a lot to me because I wanted to do the K9 units justice by portraying them in a one of my stories.

Here are some comments by readers… 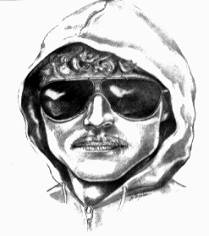 I recently published a blog post about an upcoming auction of some of John Wayne Gacy’s paintings, with the proceeds from the sale being donated to charities intended to benefit the victims of his crimes.  Now, the U.S. Marshals will be auctioning off…

What Exactly is a Death Investigator? 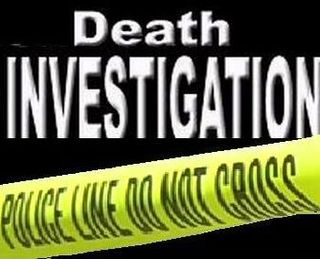 The death investigation team is… Criminals who are waiting out their time on death row engage in a variety of activities to make the days pass.  Some read countless law books in hopes of finding a way to appeal their sentence.  Others take up writing or music in the limited ways that their circumstances will allow.  Serial killer John Wayne…

How Important is Impression Evidence? “There is no branch of detective science that is so important and so much neglected as the art of tracing footsteps”, simply stated by the fictional…

Top Forensic Books on my Bookshelf

Recently, a few people have asked me about non-fiction books that I would recommend for reading more about crime scene investigation and serial killers.  Here are some of the top books that I refer to often in my work and I also find them extremely interesting. As our forensic scientists continue to develop new technology that will aid in accurately identifying the perpetrators of violent acts, we can hope that the guilty will face the day of justice that they deserve and the innocent will remain free.  However, even with… DNA Links Murders from Thirty Years Ago to Serial Killer The men and women who work in the field of forensic science are always discovering new ways to use available evidence and piece together clues that will bring criminals to justice.  What we are able to learn using DNA samples was unheard of a generation ago, and is allowing us to revisit some cases that have gone unsolved for decades.  This is certainly true with… 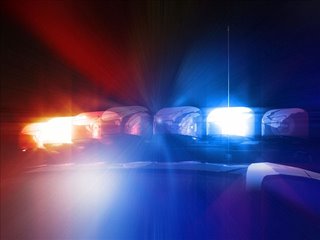 One of the most exciting and rewarding experiences that I’ve had as a crime fiction writer was the opportunity to participate in a police ride-along.  I have observed patrol, K9, and detective investigative duties for various police agencies throughout the state of California.

For those of you that aren’t familiar with a police ride-along, it’s a program…

I’ve joined many other authors who have dropped their Kindle prices to 99 cents.  I will be releasing a new book in a couple of months in the Emily Stone Series.  What better way to get caught up on Emily Stone first?