The “Drunk on The Moon” series has quickly become a fav of mine. The installments are slated to hit once every three weeks, next up for the fourth installment is B.R. Stateham;it is a barn burner, and it comes in at about 11,000 words. But I digress, sorry. Allan Leverone was nice enough to helm the third installment and he does a great job dancing between the noir and the horror. He uses a deft hand in continuing the series and giving us another facet to the character and better understanding of the universe he inhabits. I think the line from an old commercial puts it best, with a little twist and change to it:  “He didn’t make the series, but he makes it better!” .If you haven’t read the series yet, get on board with it and have some fun, it is worth the ride.

Here is a little something on this installment:

“It’s not easy being a PI, especially when you’re also a werewolf. But when a federal agent turns up to investigate the bizarre occurrences happening daily in The City, things get markedly more complicated for Roman Dalton. When that agent then disappears, Dalton finds his entire future may hinge on saving the man determined to put him away forever.” 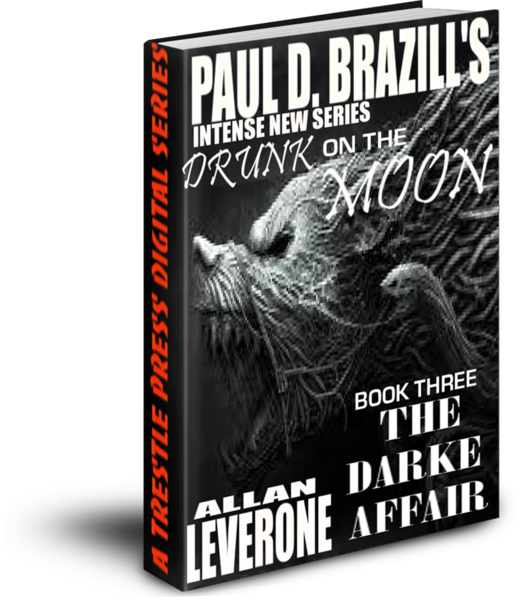