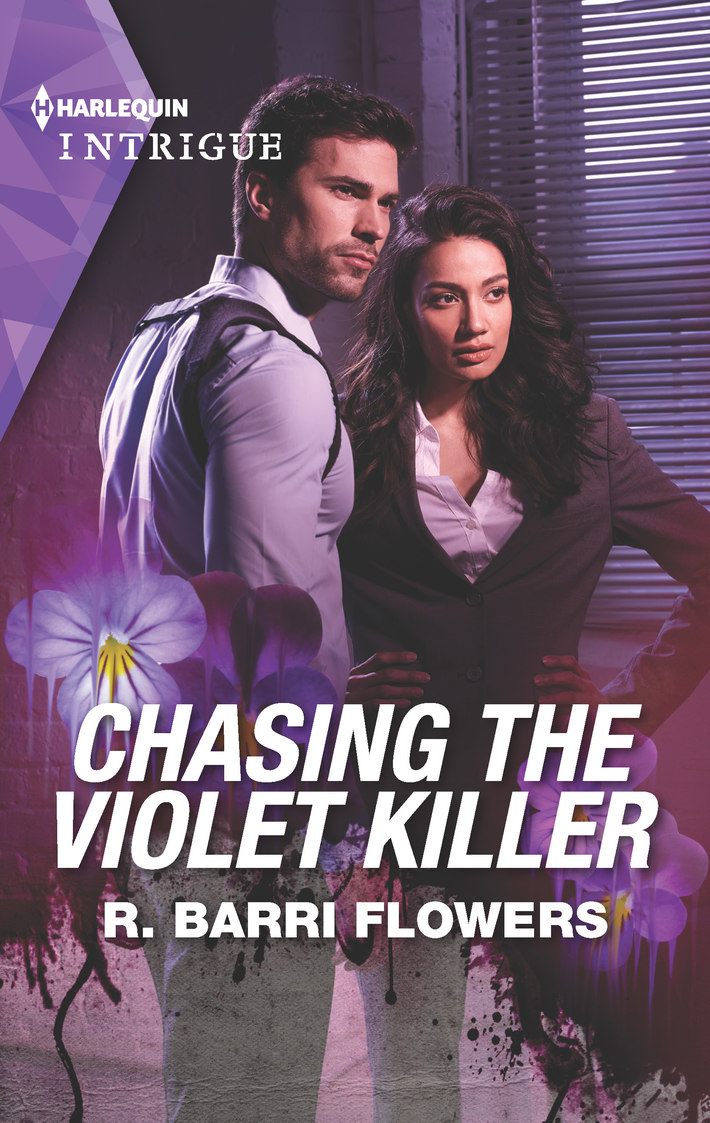 Chasing the Violet Killer, by R. Barri Flowers, is a riveting crime thriller from Harlequin Intrigue.

After witnessing her uncle being murdered during a video chat, Secret Service agent Naomi Lincoln returns to her hometown of Pebble Creek, Oregon, bent on bringing his killer to justice. Reluctantly, she works with ex-boyfriend and homicide detective Dylan Hester to solve the murder. It is linked to a string of deaths of attractive women, committed by a serial killer, given the moniker, The Violet Killer, as the unsub leaves a violet at the scene of each murder. With the bodies piling up, Naomi and Dylan must deal with unresolved issues in their relationship, while trying to track down a ruthless killer, who has Naomi in his sights.

Goes on sale next month in eBook and print, wherever books are sold!