About Me:
Josh Aterovis has been writing fiction for over eight years. His first two books, Bleeding Hearts and a spin-off mystery Reap the Whirlwind, were first published in 2001 and 2003 respectively. The first book, Bleeding Hearts, introduced gay teen sleuth Killian Kendall, and won several awards, including the 2002 Whodunit Award from the StoneWall Society. He followed up by winning the Whodunit Award again the following year for Reap the Whirlwind. The two books were republished by PD Publishing in 2008, once again garnering glowing reviews. Four new books in the series will be released by PD over the next three years, with All Lost Things scheduled for October of 2009. In addition to novels, Aterovis also writes for AfterElton.com, an entertainment news website owned by MTV's LOGO network for and about gay and bisexual men, and Baltimore OUTloud.

Aterovis was born and raised on the Eastern Shore of Maryland, where his books are set. He now lives in Baltimore, MD. He has won numerous awards for his writing and for his website - www.joshaterovis.com - which also features his well-received art gallery.

Trailer for All Lost Things 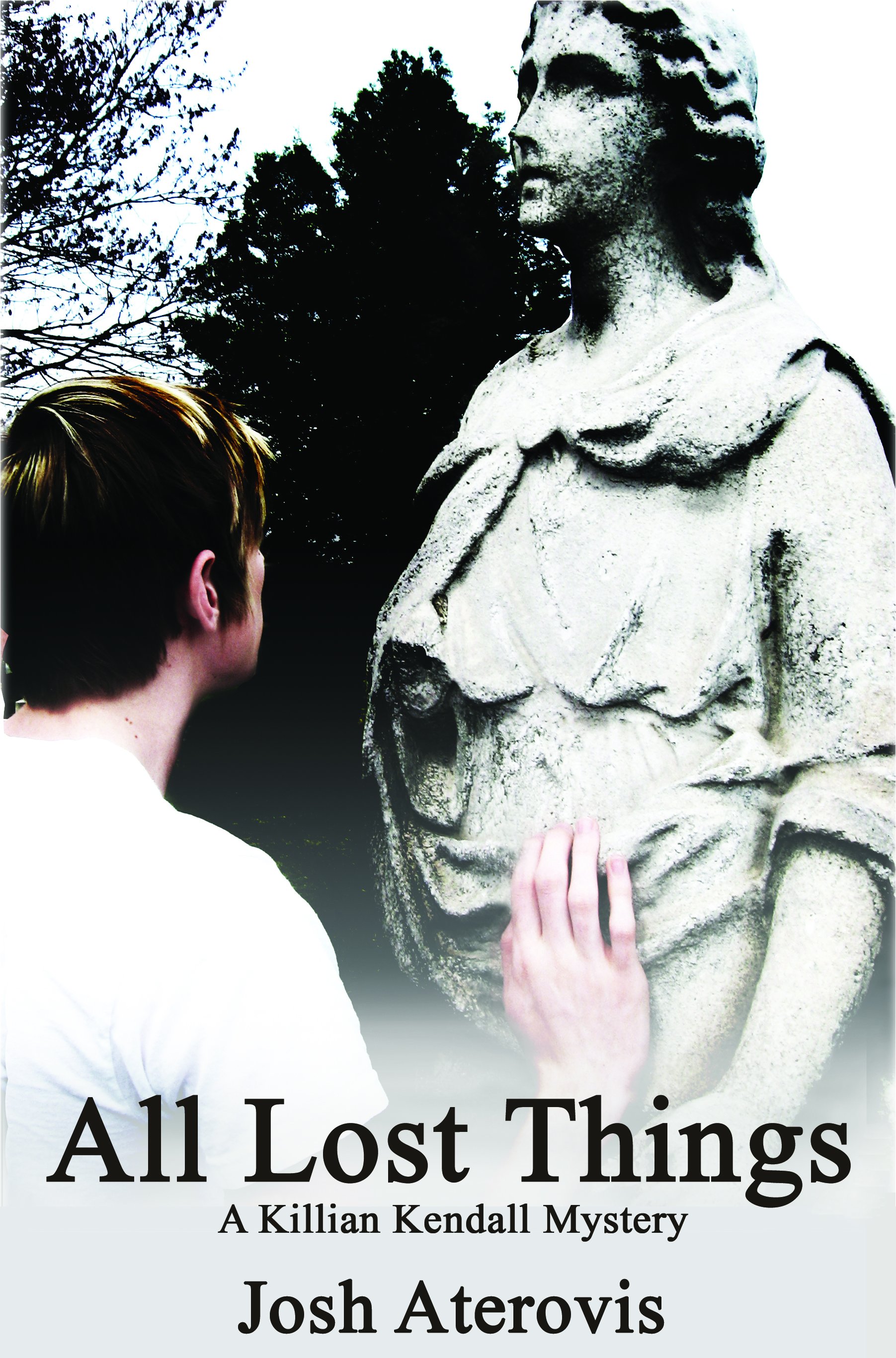 Hello everyone! I heard about this site from a friend and thought I'd
check it out. I'm a mystery author and I'm always looking to meet new people
and make new friends. You can find out more about my books in my bio. I
have two books (Bleeding Hearts and Reap the Whirlwind) that will be republished later this year (target date: some time in November), and a third (… Continue

Lyn LeJeune said…
Gay crime novels are hot right now. The one I've read lately is is it Patrick Rice, you know, Anne Rice's son. Sorry if I have the name wrong...I borrowed it from a friend. I'm a black sheep also but from the French Catholic in Louisiana. My book, The Beatitudes, is a paranormal thriller set in New Orleans. It will be out in the fall and I am donating all royalties directly to the New Orleans Public Library Foundation. Libraries support the infrastructure of a great city, so I have started The Beatitudes Network to promote awareness of the importance of public libraries in NOLA.
The blogsite www.beatitudesinneworleans.blogspot.com describes the Network, has excerpts from The Beatitudes, recipes, and more. Merci mille fois. Lyn Lejeune.
Writers, please pass the word…..it’s for a good cause….don’t let the libraries of New Orleans or the US go the way of The Great Library of Alexandria. P.S. just posted an excerpt on my Crimespace page.

Neil Plakcy said…
Hey, Josh-- I haven't really figured out Crimespace either, but I've enjoyed connecting with other writers and joining in discussions.