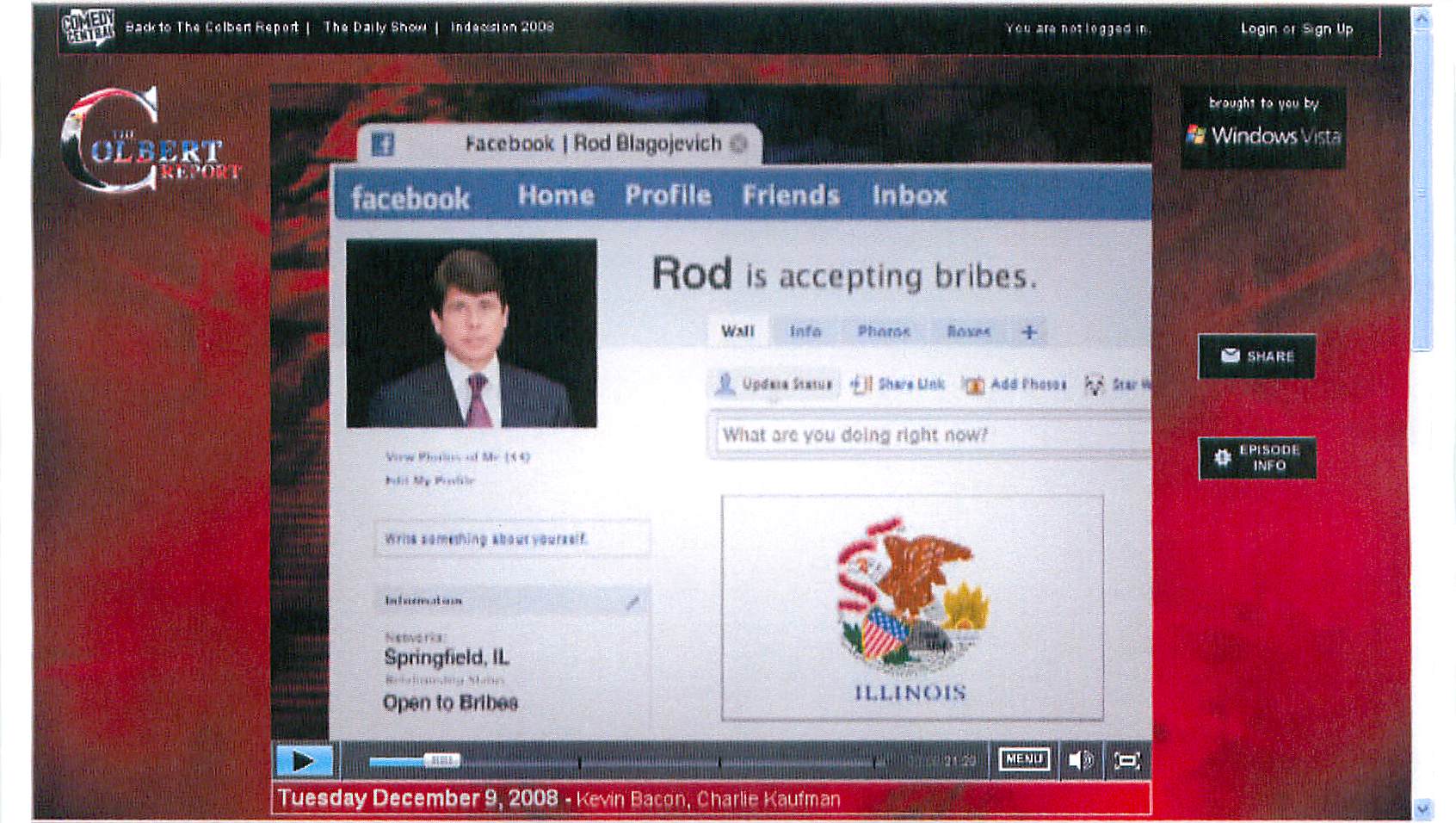 Sometimes I spend time seeking out crime news because life is stranger than fiction. I'm always on the look out for innovation in crime, heinous crimes, and plain old weird crimes. Call me loco, but I do it to build some super creepy characters in my stories. One old adage that holds true is crime doesn't pay, that is unless your Gov. Rod Blagojevich. The Illinois Governor is in trouble for trying to get paid for his crimes.

No s@&! If he did appeal, I have a feeling that he would be laughed all the way to the chair.

In 1980, when Joseph Edward Duncan was a teenager, he was convicted for raping a younger boy at gunpoint and diagnosed with antisocial personality disorder. So people knew he was a psychopaths back in the 80s, why let him back out on the streets? Psychopaths can't be reformed, just ask one.