A book you wouldn't know if you weren't reading this 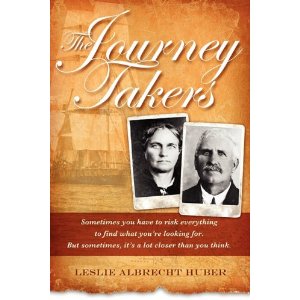 Not Leslie Huber’s The Journey Takers.

A friend of Leslie, who had read an early draft, handed the manuscript back and asked, “Who am I supposed to be cheering for?”

Mark Twain's autobiography to be in a bookstore near you 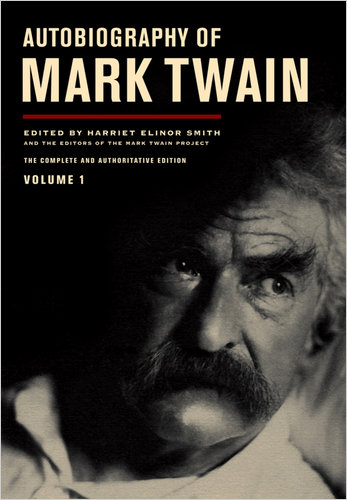 And this will be the unexpurgated edition. In it is everything Twain dictated to his secretary during the last four years of his life. He died in 1910.

Twain specified that the most controversial parts of the manuscript be left out of any printed editions for a century, lest those sections damage Twain’s image or his reputation.

Said he in his instructions back in 1906, “From the first, second, third and fourth… Continue Howard Cherry is one of Roy Rogers’ biggest fans. He befriended Rogers decades ago, and, over the years, Cherry has purchased some of Roy’s movie costumes, hats, and revolvers.

The two men are the same size, so from time to time Cherry dons a Rogers outfit for a photo shoot.

A book you wouldn't know about if you weren't reading this A rescue helicopter almost wiped out Apollo 11 as the capsule fell toward the Pacific Ocean, says writer Scott Carmichael in Moon Men Return, his new book out from the Naval Institute Press.

Carmichael grew up in Fort Atkinson, Wisconsin, not far from where I live. He’s now a senior investigator with the Defense Intelligence Agency in Washington.

Said a reporter in her story after she… Continue 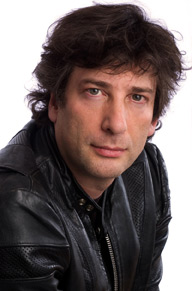 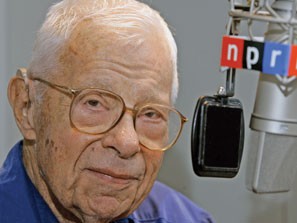 What advice would you give?

Hannah McLay Arnold is 12 and going into seventh grade. Says her grandmother, Jean Arnold, a friend of mine, Hannah is a wonderful storyteller and writer, and has been since she started talking and playing with her stuffed animals.

We writers love her.

Jean is looking for suggestions of what her… Continue

New edition of Stephen King's "On Writing" out

Anything with Stephen King’s name on it sells, right?

Stack ’em high in the front of the bookstore and watch ’em fly out the door. Everybody wants a copy.

And if it’s a re-issue because of an anniversary, well, the publisher and the stores have another sales hook.

Stephen King’s On Writing is just that, a re-issue. We have a new top poet in our country – W.S. Merwin, the appointment made two weeks ago.

Merwin looks the role – a mop of white hair, somewhat bushy eyebrows. It’s as if he had studied the portraits of Robert Frost and Carl Sandburg and said, “I can look like that.”

But more important than “the look”, Merwin’s a sterling poet who has gathered in a basketful of honors for his work, including two Pulitzer prizes – in 1971 for his… Continue

It’s the story of what happens to Woody and Buzz and the other toys now that Andy is 17 and going off to college. The adventures and misadventures are bigger and badder. For the audience, it’s an emotional roller coaster, if you’ll forgive the… Continue 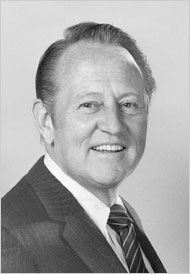 One wouldn’t have asked that a half-century ago. Then Art Linkletter was everywhere – on radio and television, in bookstores, he even appeared in two movies. Linkletter also was a regular on the lecture circuit. For a fee, he’d come to your organization’s convention and regale your members for 45 minutes with stories drawn from his life and his television shows.

The man was born 97 years ago in Moose Jaw, Saskatchewan. He… Continue

Sebastian Junger, best known for his book The Perfect Storm: A True Story of Men Against the Sea, has a new book out – War. In it he follows a platoon of the Army’s 173rd Airborne brigade in Afghanistan’s Korengal Valley, a killing zone for the Taliban and Afghan war lords who control the valley and the units of American soldiers sent in hold them off. 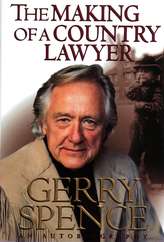 A couple weeks ago, I told you about Gerry Spence, a master of our craft of writing, and I gave you an example of how he describes characters, drawing the example from Spence’s autobiography, The Making of a Country Lawyer.

Today it’s back to Spence and his autobiography for an example of how he describes place, a setting. Spence’s father was a hunter. Every year, he would go into the Wyoming mountains… Continue