Another art heist at the Isabella Stewart Gardner Museum in Boston. 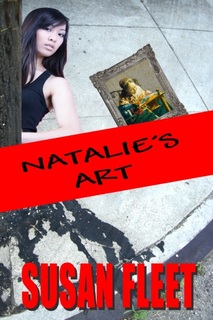 In 1990 two robbers stole paintings worth $500 million from the Gardner Museum in Boston. Twenty years later, a ruthless man plans to steal several more. He forces Natalie to help him, but there is no honor among thieves, only treachery. After the heist, the thief intends to kill her. Not only that, NOPD Detective Frank Renzi is hot on her trail.

Will Natalie escape? Don't miss the explosive showdown between Frank and Natalie.