Exclsuive Excerpt from StoneGate's "The Innocent" by Vincent Zandri

Here's a first look at the new republication of the classic, As Catch Can, now re-edited with its original title, "The Innocent." Also a new forward by Detroit noir critic and novelist, Heath Lowrance! Just click here! 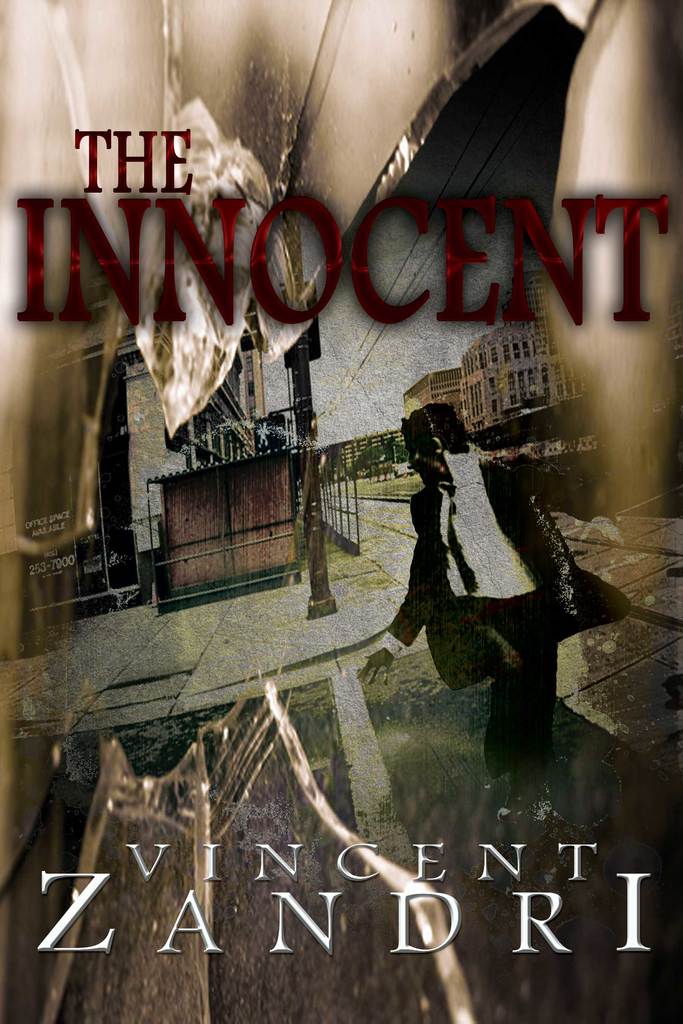 Comment by Cheryl "Mash" Masciarelli on January 2, 2011 at 10:48am
Review submitted by CMash Loves To Read
The Innocent by Vincent Zandri
Published by StoneGate Ink
ISBN-13: 2940011815430
ISBN: 0011815434
At both the author's and blog owner's request, an EBook edition was purchased by me, for my honest opinion.
Synopsis (borrowed from Amazon):  Getting caught is simply not an option.
It's been a year since Jack Marconi's wife was killed. Ever since, he's been slipping up at his job as warden at an upstate New York prison. It makes him the perfect patsy when a cop-killer breaks out--with the help of someone on the inside. Throwing himself into the hunt for the fleeing con, Jack doesn't see what's coming.
Suddenly the walls are closing in. And in the next twenty-four hours, Jack will defy direct orders, tamper with evidence, kidnap the con's girlfriend--and run from the law with a .45 hidden beneath his sports coat. Because Jack Marconi, keeper of laws, men, secrets, and memories, has been set up--by a conspiracy that has turned everyone he ever trusted into an enemy. And everything he ever believed in into the worst kind of lie.
My Thoughts and Opinion:  It is ironic that today, the first of the year,  that I am reviewing the first book that started it all.  Even though this version has been rewritten, the original was Mr. Zandri's first.  I became hooked by this author when I read his other books, Moonlight Falls, The Remains,  and the digital short, Pathological.  Reading The Innocent,  for me was like watching a toddler start to walk.  Amazing!!!!
What did I think of The Innocent?  A heart pounding read!!!  Non stop suspense!!!.  Zandri is a genius when it comes to writing.  He grabs you from the first few pages and doesn't let go until the last word!!  Masterful writing, whereas, he incorporates the present day plot and then transports the reader to another page turning subplot of the past and back to the present making it a page turning, can't put down read!!!  Due to one continuous spoiler, that I do not want to give away, the story line had this reader fleeing and breathless with the main character, Keeper Marconi.  Phenomenal!!!  Chilling!!!  The only negative I am finding with Vin Zandri's books is this, when I finish reading one, I want more!!  Vincent Zandri and The Innocent are a Grand Slam!!!!!!
My Rating:  5