Million seller gets a new life as e-book

Just by way of introducing myself, I thought members would be interested to know that my million-seller of ten years ago REDEMPTION BLUES has just been re-edited and issued for the first time as an e-book. You can find it at http://tinyurl.com/cgpjhr9

The novel was a huge hit in mainland Europe ten years ago, but - while that was very gratifying - that means it's hardly been read in English. Which is odd, because it's a very 'London' story: not at all a straight shoot-'em-up crime drama, but the story of a rock star, Matt Silver, who triggers a tragedy while trying to save his faltering marriage by abducting his own kids. The main character, is a London detective, Sam Cobb, who is sent to sort out the mess: but Cobb's life has complications of its own, and he's about to discover more of them!

If you'd like to see more of my stuff, or learn more about me, take a look at my website www.tdgriggs.co.uk, or follow me on Twitter @TDGRIGGS1. In brief, I live in Oxford, UK, but am both Australian and British, and as well as writing novels I am a business and science writer with an international client base, and an occasional freelancer for papers and magazines.

My other forays into fiction include the latest, a Victorian adventure drama called DISTANT THUNDER (Orion, 2013) which is just out in paperback as well as e-book, and a father-son mystery with links to WW2 called THE WARNING BELL, which was written under the pseudonym Tom Macaulay, and which is also widely available as print or e-book. 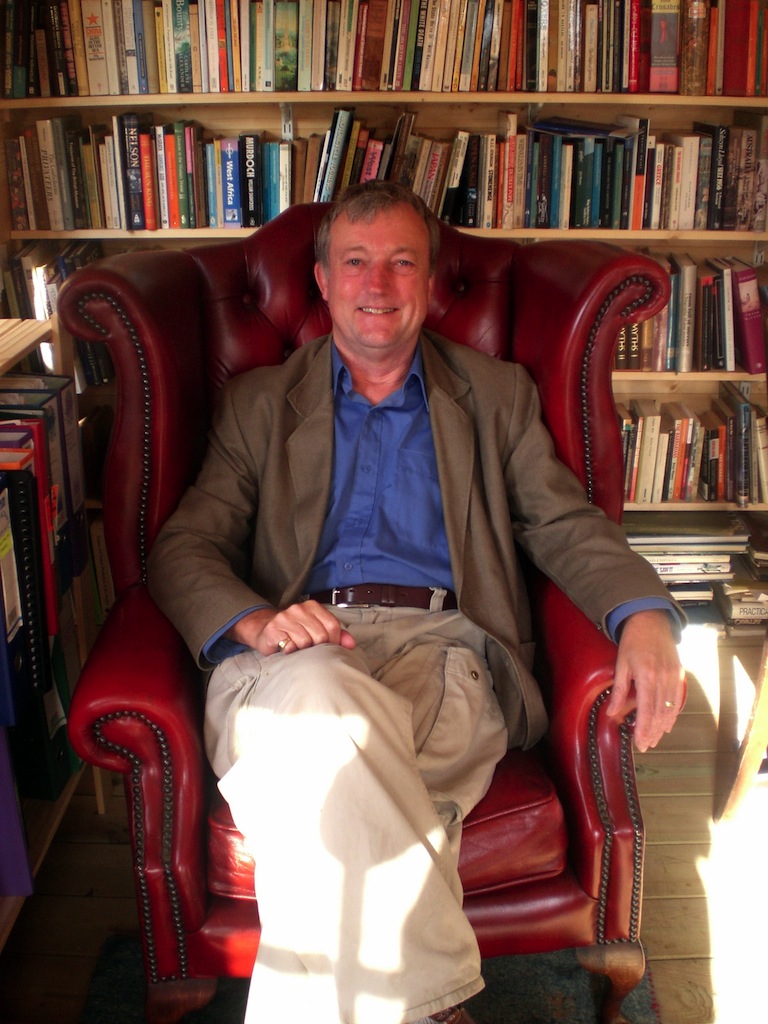