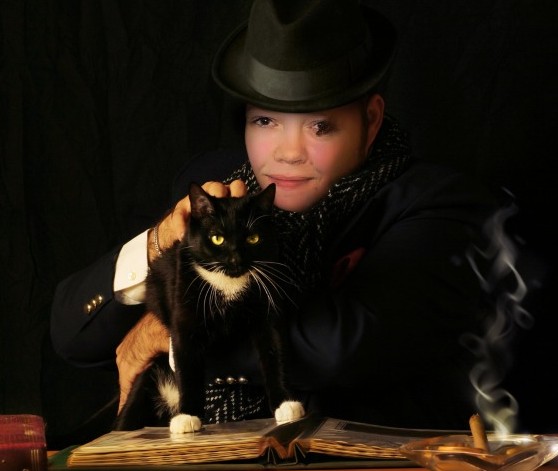 Empty Promises, a collection of true crime files
Kiss me, Kill me, another collection
Bitter Harvest, the case of doctor Debora Green who murdered her two kids
Every breath you take, the story about Allan Blackthorne who had his ex wife murdered by a hit man
The Want-Ad Killer, about serial killer Harvey Louis Carignan
Dead by Sunset, about attorney Cheryl Keeton who was killed by her ex
And never let her go, the story about Thomas Capano who also murdered an ex girlfriend
Last Dance, last chance, a collection of crime files
Small Sacrifices, about Diane Downs who shot her three kids
Everything she ever wanted, the story of a depraved Southern Belle
The stranger beside me, Ann Rule's story about serial killer Ted Bundy who was her friend

The Anatomy of Motive, sharing what motivates some of the most depraved killers of our time

Mindhunter, where Douglas explains how he established the practice of criminal profiling

Anyone you want me to be, about the world's first internet killer John Robinson who found his victims online

Obsession, the FBI's legendary profiler probes the psyches of killers, rapists and stalkers and their victims and tells how to fight back

Killing for company, the story of a man addicted to murder (Dennis Nilsen)
The shrine of Jeffrey Dahmer, looking into the mind of Dahmer

Depraved, the story of America's first serial killer H. H. Holmes and his castle of horror in Chicago

Lethal Lolita, the story about Amy Fisher who shot her lover's wife

I have lived in the monster; On the trail of the world's deadliest serial killers
Whoever fights monsters, a brilliant FBI detective's career-long war against serial killers

The Milwaukee Murders, Nightmare in apartment 213, obviously about Jeffrey Dahmer

The serial killers, a study in the psychology of violence

Cellar of Horror, the true story about Gary Heidnik who kept women prisoners in his cellar

Mad Genius, The Odyssey, pursuit and capture of the Unabomber Suspect

Cannibal Killers, a journey into the minds of cannibals

The Human Predator, a historical chronicle of serial murder and forensic investigation

And one that's not really a true crime book but more of a self help category: