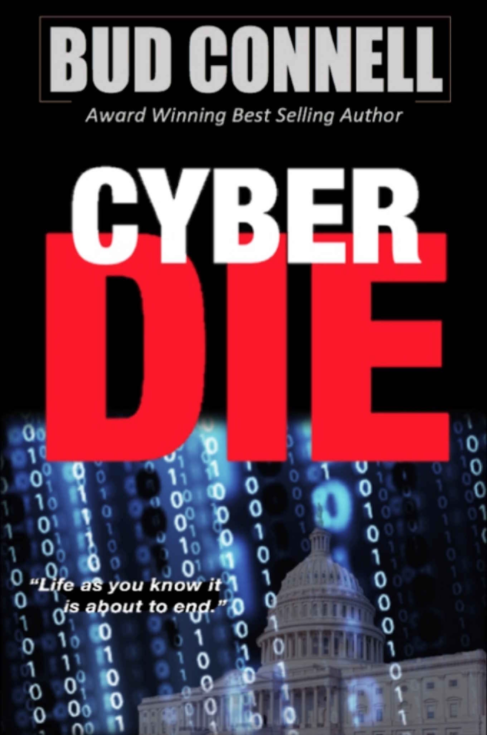 Within the steel canyons of New York, tech labs of California, and corridors of government, a journalist uncovers an unthinkable conspiracy—

Like many, you have suspicions that you are surveilled—and you are—far beyond mere invasion of privacy. Every nuance of behavior, every detail of your comings and goings, every thought expressed, every utterance to another—and yes, even to yourself—are captured, collected, parsed for clandestine use and manipulation, exploitation of your body and mind—or worse—ultimate control over you, over an entire population, and whether it thrives, or changes, or dies. People, organizations, governments, and nations are nothing more than scaled pieces on the silicon planet’s game board. Macklin MacLear, an ill-starred news stringer, lands an opportunity to take on the evil colossus and right the wrongs of his past, but it comes with a heavy price, likely his life and lives of those he loves as he delves into a tech cabal’s tangled links. He remains deeply in love with his ex-wife, but she is killed, sending MacLear into a trajectory of mystery and revenge as he takes on an impossible challenge. CYBERDIE, one of the year’s best conspiracy thrillers, zeros in on frightening possibilities of uncontrolled tech breaches into our personal secrets and into society’s crumbling bulwarks, beyond mere cyber attacks and cyber terrorism. Buckle in for a steep ride up and a sharp swerve into the unknown that will keep you reading until dawn. This espionage thriller ranks in the categories of International mystery and crime, technological thrillers, murder thrillers, and political thrillers and suspense. _______________________