The ancient walled city of Canterbury has held many secrets over the centuries but none more mysterious than the death of Professor de Gray. It's Christmas and Belinda & Hazel are called in to evaluate the contents of his Tudor Manor House, only to be confronted with a number of suspects who would benefit from the book the Professor was about to publish; a book he promised would re-write the history of St Thomas Becket who was murdered in the Cathedral in 1170. 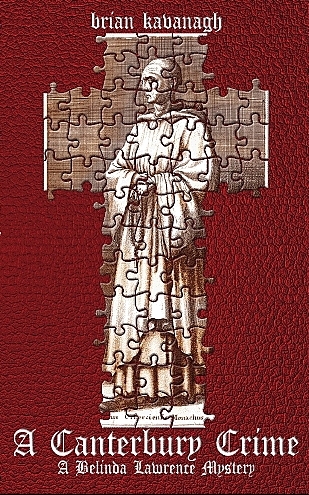