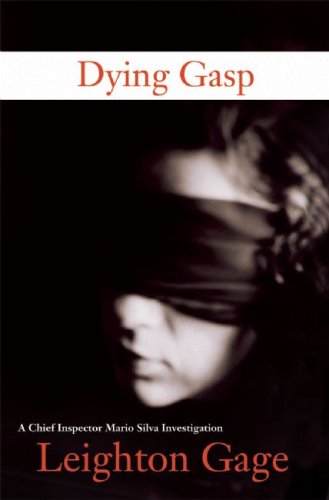 This is the third novel in the series featuring Chief Inspector Mario Silva of the Brazilian Federal Police, and in it he faces one of the grim problems of his country: the forcible prostitution of the very young. I so doing, he must deal with corruption in the local police force, as well as higher-level corruption and pressure from the political powers. Able to depend only on his own team from the capital, they enter a dark land on the edge of the Amazonian wilderness, where the stakes are higher than they imagine.

The story opens with Silva being assigned to the disappearance of a powerful politician’s granddaughter. The politician’s care is less for his family than for his position, and he makes clear to Silva that failure to find the girl will bring severe consequences to Silva’s entire department. Meanwhile, we see the girl as fallen into a dark abyss that claims hundreds of young girls - sex slavery, and worse. In the course of his investigation Silva meets a belligerent priest, who confronts him with the many girls who have no highly-placed official seeking their return, and is determined to speak for them. Meanwhile, from the Netherlands, comes a whiff of something even darker than child-prostitution, so foul than most people discount its reality, until Silva and his team uncover the proof. With a non-stop plot and characters that live and breathe, DYING GASP will not disappoint.