What do you get when you add if you add one part crime fiction, plus one part pulp, to one part horror? 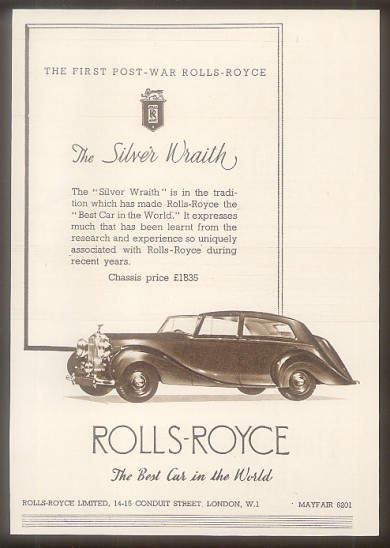 Here's an excerpt- Chick leans forward and says just so that Melvin can hear him, “I’m not trying to tell you how to run things, buddy, but you sure are going about everything all wrong.”

“I don’t pay you to think!”
“That’s the thing; you’ve barely paid me at all. I’ve put in almost three weeks on this job and the fifty dollars that you fronted me ran out a long time ago.”
Melvin’s jaw would drop if it weren’t clenched so tight in anger. He looks at Chick incredulously, then he motions for Larry to take care of him and Chick grabs Melvin’s letter opener. Larry closes in on Chick until points the sharp end of the opener at his own left index finger.
Larry stops in his tracks, no small feat at all and he pales. Chick advances, Larry backpedals and trips, landing on the linoleum with the thunder of felled tree. The desk hops from the impact and so does Melvin. Chick pricks his finger and Larry faints like Fay Wray before King Kong.
“You see? This is exactly what I’m talking about, this big baby is going to chicken out as soon as the tough gets going.”
“What are you scared of, Larry? Take this trash out of here!”
“That won’t work, Mel, he’s scared of the sight of blood.”
“He’s what? That’s nonsense, Larry, get up and make short work of him!”
Larry is out cold. His tongue is lolling out of his mouth, his arms are splayed and he looks like an upside down bear rug.
Chick sneers “like I said, I’m not trying to tell you how to run things, Melvin, but we’re going to have to be practical about this, some things are going to have to change.”