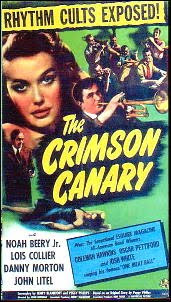 Tuesday's Overlooked Audio: FOR ONE NIGHT ONLY, Season 2, beginning... 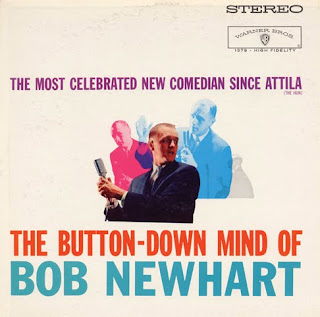 BBC Radio 4 is offering a second season of Paul Gambaccini's fine series, For One Night Only, delving into how certain iconic live albums were recorded, and the season premiere is about The Button-Down Mind of Bob Newhart. (The next episode will be about B.B. King's Live at the Regal). If you've read, say, Gerald Nachman's Seriously Funny, the collection of profiles of the "new" comedians of the '50s and '60s, or otherwise much about Newhart, you might well've heard most of his contributions to the background info previously, though they are still well-presented and worth hearing again, but the material about the small Texas nightclub (actually blue-law evading "bottle club") where the album was recorded, and the risks that legendary music industry guy George Avakian, newly the head of a Warner Bros. Records struggling to shake their money-losing tradition as solely a source of novelty/pop records from WB tv actors, is where the half-hour told me some things I'd not previously encountered at all. I can heartily recommend this half-hour, and you might want to try it sooner rather than later, as Radio 4 will have it archived for only four more days, before offering the King/Regal episode on their webpage.

Mike Detective isn't quite up to the best of the Firesign Theatre's Nick Danger, Third Eye, but it is a joyful wordplay-heavy romp through as many hardboiled cliches as the writers can remember. I dig it, hope you will, too. 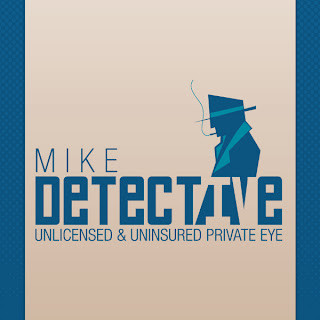