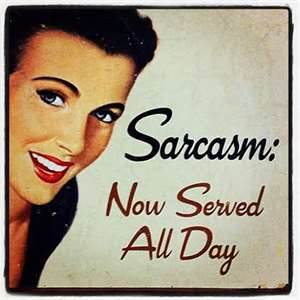 “There is a great need for a sarcasm font.”

Why? Because of all those pesky ‘ly’ words we writers aren’t supposed to use, yet every other published author does. Come on, raise your hand if you’ve ever heard some author/agent/editor/writing guru pontificate on how writers should never, ever, ever, use adverbs, especially in dialogue tags. If you do, you risk rejection,…

Nobody Move! This Is a Post About Heist Films!

So a week ago I caught Ocean's Eleven, the Steven Soderbergh version, on TV. I never thought that version or the original were particularly good, but it got me thinking about the whole genre of heist movies. First, I should set out my own definition of what a heist movie is. A heist movie should be about one particular robbery, not a story about a string of robberies. Second, the theft is the work of a team rather than an individual. Third, the item being stolen has to be elaborately…

I know Maureen Jennings' name. I know she's Canadian. I know she's an award winning author. I know that the television series The Murdoch Mysteries is based on her best selling…

JUST IN TIME FOR THE HOLIDAYS...purchase GRAVESEND (or any one of the many thrilling Down&Out Books titles) and receive a second D&O title (of equal or lesser value) FREE from now through December...for details and the D&O catalog please visit...…

My article "Weaving a Seamless Backstory" is in the January Writer's Digest!

The January issue of Writers Digest Magazine with my article on backstory is finally here! You can order the issue online, or pick it up starting today at your favorite bookstore. If you get a chance to read my article, I'd love to know what you think!

Ten Ducks and a Poet

My friend Scott once said that bad poets get into language poetry so they can just write the word “duck” on a piece of paper ten times and be done with it.

I don’t know if that’s necessarily true, but it feels like it.

By way of explaining, language poetry is a movement that started with poets like Gertrude Stein and took off in the 1970s and emphasizes the way words work together instead of…

Best Mystery and Crime Novels of 2012 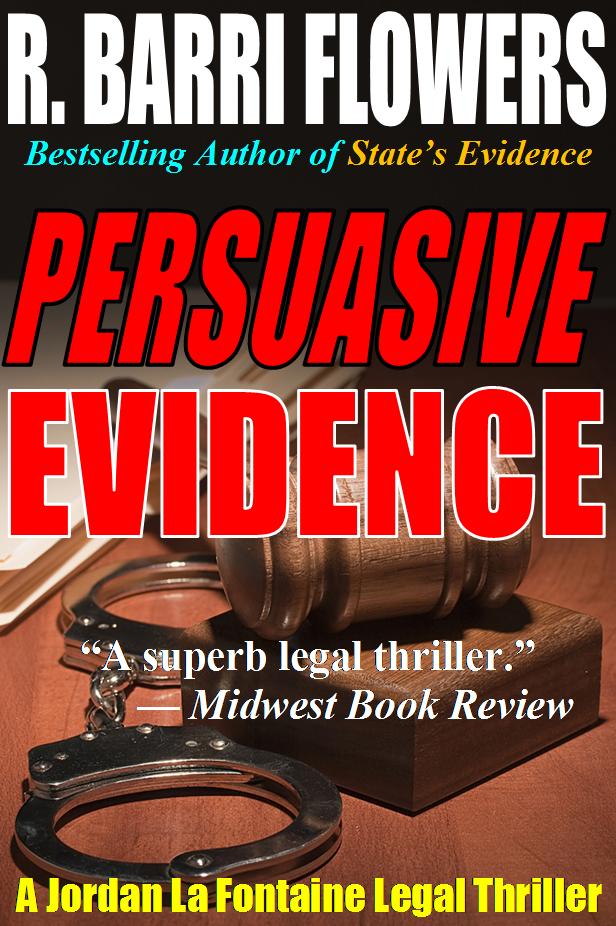 From the bestselling author of STATE'S EVIDENCE comes the legal thriller, PERSUASIVE EVIDENCE, now in print, eBook & audio. When prosecutor's son is charged with a double homicide, she turns to her late husband's law partner to defend him; even as she takes on most important case of career in prosecuting a cop accused of murdering ex… Assistant District Attorney Beverly Mendoza appears to have an open and shut case when she prosecutes Rafael Santiago for the murder of a judge and the sexual assault of his wife in Eagles Landing, a town in Northern…

Meet Me in VA on Wednesday

Superstorm Sandy interfered with my last signing at the NVCC Annandale Campus bookstore so I'm back there Wednesday with copies of my newest mystery - Russian Roulette - AND my latest action thriller - The Piranha Assignment. They are perfect gifts for the literate student or parent, signed and personalized by the author. Find me on the 2nd floor of the CA Building, 8333 Little River Tpke, from 11am to 3pm.…

I read my first Lynda La Plante books earlier this year when I devoured the first three books in the Prime Suspect series featuring Jane Tennison. At the end of…

Check out my latest blog post and find out what really went on behind the scenes at the Miami Book Fair!

Writing from “Somewhere in the Bible belt” Cherie Hiles posted a five-star review on Amazon.com about Damaged Goods. After saying she was sorry it ended she explained why, in such a cool way that I was happy to post it as the featured review on my web site. Check it out! http://www.ascamacho.com

So yeah, I think I may need to utilize this space more. So many rules I need to learn though.

For anyone listening, my name is mike. I publish under M.E. Purfield. I write YA. I started doing contemp, then swirled into YA urban noir fantasy. My writing style is minimalist hardcore. I don't like fat. :-)

So yeah, the forums have been interesting.

One Day in the Life of Jason Dean - the new novella

Just dropping by to mention my new novella - ONE DAY IN THE LIFE OF JASON DEAN - part of Byker Books 'Best of British' series, is now available for download.

Here is the blurb:

JASON DEAN is a hitman with a penchant for fine literature, poetry and classical music. As he says himself, ‘I left school with f**k all. But I was built like a shit-house and I could quote 'Rime of the Ancient f**kin Mariner' word for… 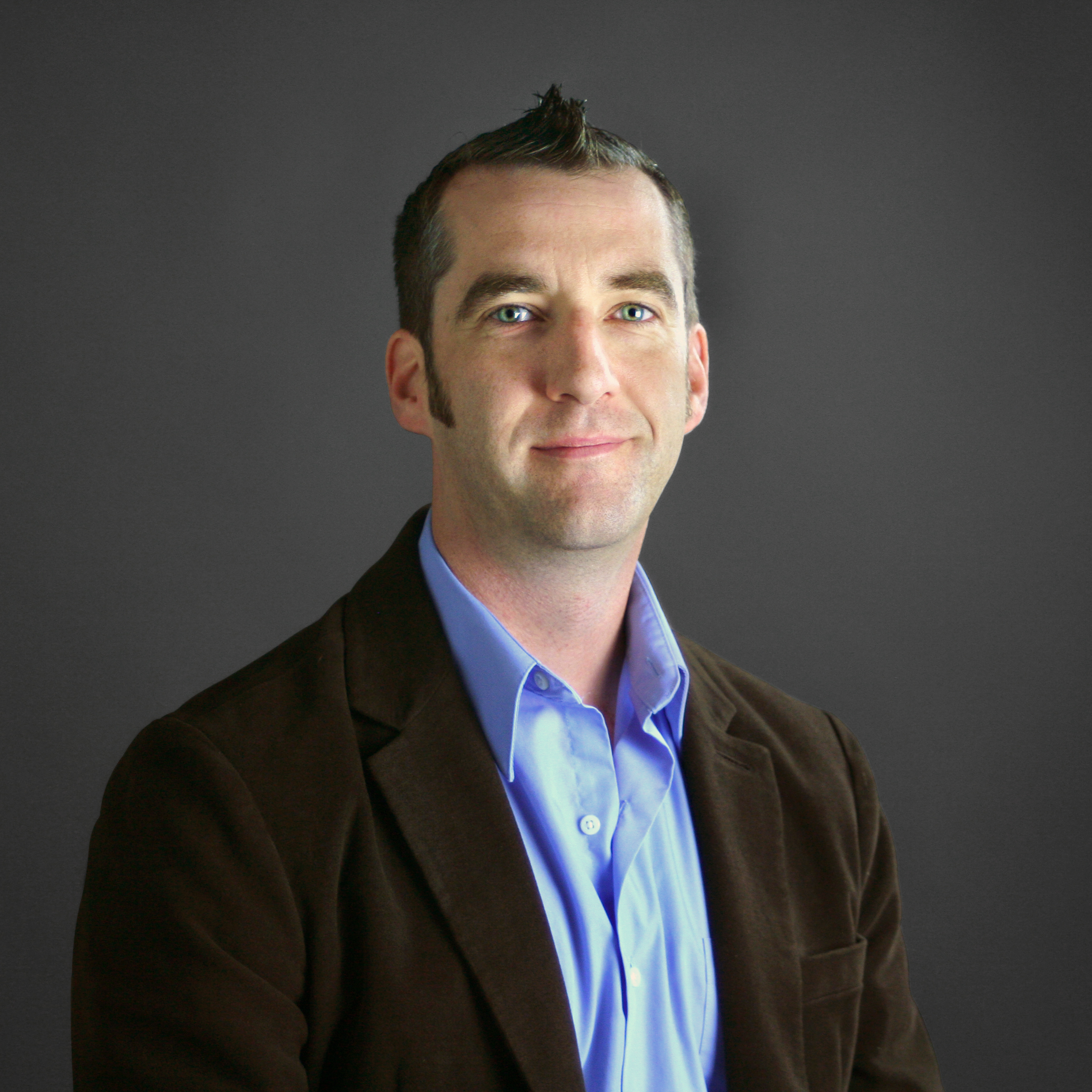 It's Black Friday. If you're out shopping, I wish you luck. You are a braver soul than I.

As a mystery writer, the phrase "Black Friday" twists another direction for me: it sounds like the title of a murder mystery. For fun, I've taken that idea and cobbled together what it might look like from a few different genres of mystery. Happy Thanksgiving/Black Friday everyone.

Thanksgiving was even more tense than usual. The entire town was nervous.… Continue

The Mystery We Write Blog Tour

The Past Never Ends Submitted for Edgar Awards

The Past Never Ends, a legal mystery by Jackson Burnett, has been submitted for consideration for the Edgar Awards in the Best First Novel category.

Mystery Writers of America recognize the best in crime and mystery writing with their annual Edgar Awards. Nominees will be announced in January, 2013 and the winners given awards at a New York banquet in May.

Set in the American Southwest in the days before 9/11, The Past Never Ends is both a complex murder mystery and a…