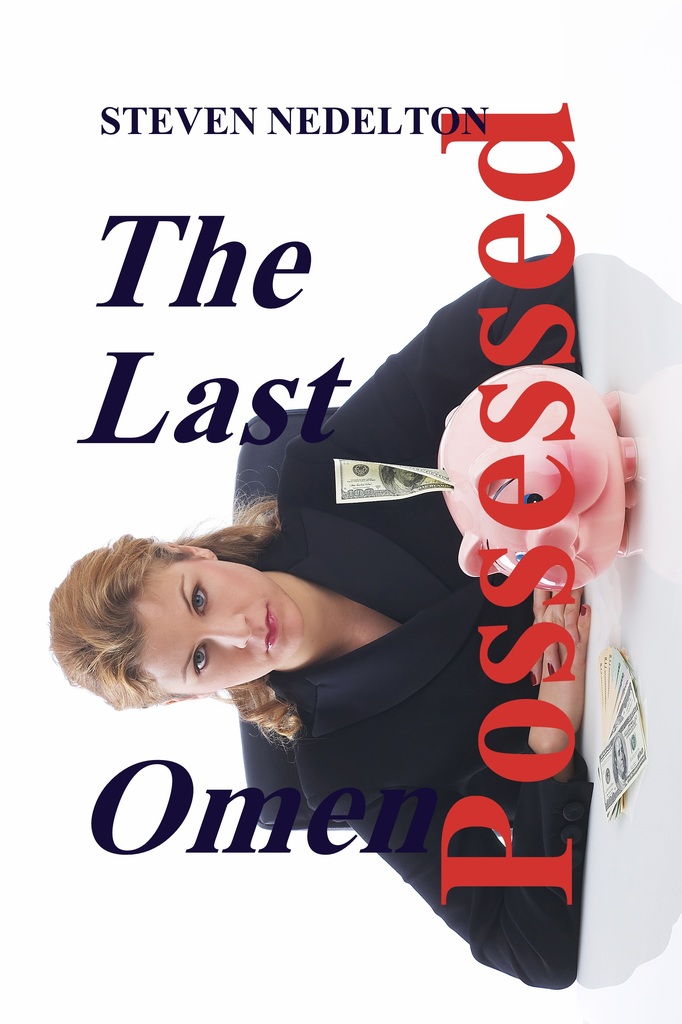 What type of books do you write, Steven?

My favorite writing genres are Suspense, Mystery, Crime and Noir—the basic, light reading and most popular entertainment novel categories. Occasionally, I venture into serious areas of social issues. I have to add that some of my…

"Starting in the 1940s and leading us to the 1960s, Steven Nedelton takes us on an amazing trip through the pages of his book, Tunnel/The Lost Diary."

During World War II, Bendicks (Ben) Kalninsh, a child, would explore the tunnel of an abandoned mine with the hopes of finding a gun. His persistence pays off when he observes three soldiers, one an officer, carrying in some heavy cases and returning without them.…

The Raven Affair & Crossroads are now in Kindle format too...

Hot Suspense, The Raven Affair, gets a video trailer...

If you are an avid suspense reader, visit The Raven Affair video trailer on my page or, see it here on youtube.com

A no-nonsense assassin at the top of his game, The Raven is a highly
effective "problem solver" whose methods and results are beyond question. So,
with the end of World War II long since passed and an infamous war… Continue

TOP SUSPENSE, THE RAVEN AFFAIR, GETS A 'FIVE' FROM THE US REVIEW

"The Second World War is not over. Destabilize and confuse, that's their game. It's the super wealthy, I'm sure. Now they're using America as their battering… Continue

A no-nonsense assassin at the top of his game, The Raven is a highly
effective "problem solver" whose methods and results are beyond question. So,
with the end of World War II long since passed and an infamous war criminal
still… Continue

A SHORT EXCERPT FROM THE RAVEN AFFAIR...

Dancer from The Crazy Horse Cabaret Found Shot to Death
Early Saturday morning, about four a.m., the body of
a young woman was discovered by police officer Jacque
Prevot on Avenue Victor Hugo, while on his nightly patrol
duty. She’d been shot once in the head and was found on
the pavement next to her car.
The police identified the woman as the twenty-four year
old dancer-performer, Mlle Ricky Bower.… Continue

“Steven,
Crossroads is an awesome book. I've really been enjoying it, but it is hard to sometimes find time…”…

visit http://snedelton.com for details and Crossroads..

The night was cloudy, dark like ink...
...and the rain drizzled on Chelsea. As Big Ben struck the eleventh
hour, Dino and the American arrived at the eighth floor apartment
of the safe house and knocked on the door. Three sharp raps
followed by another two, as agreed upon earlier.
“Who is it? Is it you Angelo?” a deep voice queried in Italian
from inside. The old… Continue

Please check out www.snedelton.com for details and the book progress. Exclusively for the fans of Forsyth, LeCarre,Tom Clancy and other action/suspense greats...

The Jackal is now gone, leaving only Clerk and The Raven. Men whose services are open to hire. And there are those taking part in the chess game of world domination who do not hesitate to call on them to do their bidding.
It is a hunt for one man across two continents and much,… Continue

Crossroads excerpts (book available in Ebook and paperback formats. Can be ordered Online or from bookstores. Also, directly from www.snedelton.com).
http://www.amazon.com/Crossroads-Steven-Nedelton/dp/1934337560/ref=sr_1_1?ie=UTF8&s=books&qid=1266975796&sr=8-1
1)
The chase car is still… Continue

THE RAVEN AFFAIR was released on the 11th of February. An action/suspense novel in Ebook format, available online any day now. The paperback is due in March, check it out at www.SNEDELTON.com…

"...read this Five Stars novel from an author that I feel is equal to Daniel Silva, Steve Berry, Baldacci and other writers of exciting thrillers."
Fran Lewis: Reviewer, January 7, 2010

To see the full review, please follow this link:…

OK. This is not the genre of choice for me, but I've come to know Steven Nedelton and I had to admit, his book (CROSSROADS) sounded interesting, so why limit myself, I thought. So here's my take: This is a plot-driven, fast-paced, spy thriller that seems to incorporate a lot of research and keen literary skill. I'm very glad I picked up… Continue

A REVIEW FOR CROSSROADS FROM MBR & HAPPY HOLIDAYS TO ALL

MIDWEST BOOK REVIEW 5.0 out of 5 stars

Double crossing, triple crossing, quadruple crossings are not things that were unheard of in the espionage time of the Cold War. "Crossroads" is a story of cold war espionage as Tallman distrusts the newest defector to the agency, former soviet spy Mikhail. When new… Continue