My new book, Murder by Midnight writing as 'Lyn Harman' 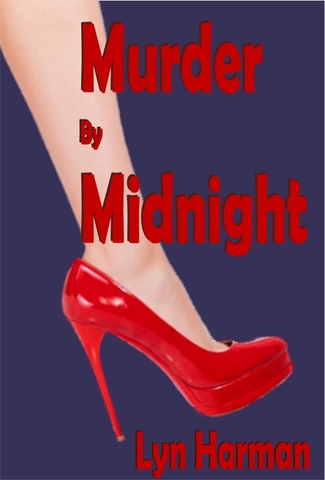 When an elderly man turns up at her police station, D.S. Ruth Carter, does not immediately recognise him. However, when she does, she is immediately transported back in time to 1980 when her best friend Jenny was murdered.

Now though there’s a killer on the loose who calls himself, ‘Prince Charming’, his modus operandi is to leave just one shoe on his victims. The murderer’s style is similar to the person who killed Jenny back in the eighties, but is this the same man?