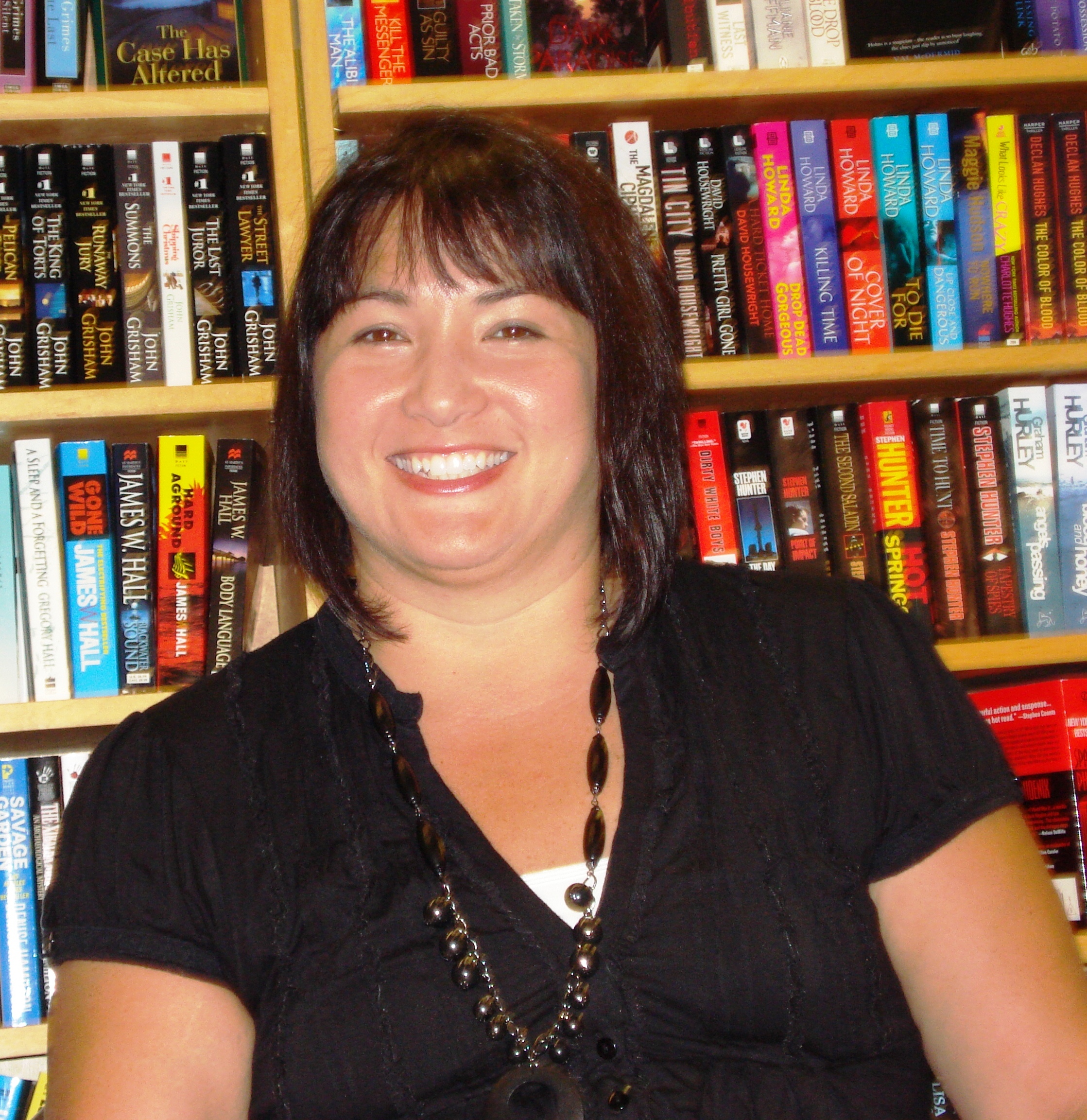 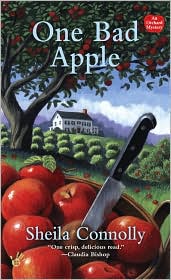 Meg Corey lost her banking job in Boston in a downsize. She took on the joint ownership of an old house in… Continue

L.L. Bartlett introduced the fascinating character of Jeff Resnick in Murder On The Mind. Now, in Dead in Red, he and his brother, Richard, track a killer, because Jeff won't be satisfied "until justice was done."
When Jeff was mugged and hit by a baseball bat, he injured his head. Now, he has flashes of a "sixth sense" that reveals pictures of events that have happened, and will occur in the future, related to violence and murder. When Tom… Continue 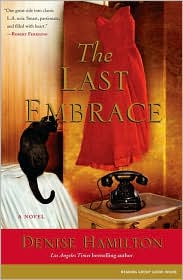 
"The past is a living thing; it's always present." It's the comment that haunts Dan Waddell's debut mystery, The Blood Detective. Nigel Barnes, a genealogist, knows that the keys to a modern murder spree are found in the past.

Detective Chief Inspector Grant Foster and Detective Sergeant Heather Jenkins are puzzled by the bizarre series of letters and numbers carved in the chest of a dead man found in London. It takes a genealogist to recognize them as numbers referring to… Continue

Thanks to Judy Bobalik's posting on DorothyL, I have this year's Anthony Award Nominees. The Anthonys will be presented at Bouchercon in Baltimore in October.

Sandra Ruttan's What Burns Within

What Burns Within by Sandra Ruttan marks the debut of a police procedural series, one that is a must-read for anyone who appreciates the genre. The reader follows RCMP Constables Tain, Hart and Nolan through the investigation of three difficult cases, until the officers discover their cases converge.

Tain, Hart and Nolan are three officers who "share a common tendency toward insubordination and independence." They were split up due to fall-out from a difficult case. Now, the… Continue

Out sick, New Books, and Contest for Betty Webb's books

I've been out of work this week, out sick with a nasty cold and fever. Once the fever broke, it was a good week for reading - Bob Greene's latest book, an Edgar winner, two cat books. Check out my blog at www.lesasbookcritiques.blogspot.com for the book details. And, details about a contest to win autographed copies of two Betty Webb titles - Desert Wives and Desert Run. Hell for the Holidays

Chris Grabenstein's Hell for the Holidays is an entertaining, page turner. If you want to take a chance on winning one of the two copies, you need to enter the contest on my blog, www.lesasbookcritiques.blogspot.com, within the next two days. It's a great kickoff to…