My ex once accused me of having hypergraphia a href="http://news.harvard.edu/gazette/2004/01.29/01-creativity.html%3E">http://news.harvard.edu/gazette/2004/01.29/01-creativity.html>; . It's a clinical disease where people obsessively write anywhere, anytime, on anything they've got in front of them. Most people who suffer from the little-studied disease write nonsense: it's the action of writing that comforts their manic sprees, not content. I have a head bursting with stories that want to be written and I spend a lot of time in front of my black Mac going tappity-tappity. I also go out to the pub with friends and go see plays and walk along Galway Bay and think nothing at all but what a wonderful world this is. But writing is what I do. Writing is how I see the world. When something terrible happens to me, I struggle through it by finding the right words to describe it in my head.

The world does not care: most writers spend an awful lot of their time racking up rejections, facing indifference and incomprehension. Even when we do get published, we're generally very poorly remunerated for the long hours spent polishing the words. It is a kind of madness.

Writing has to be an obsession. People tell me all the time, "I think I'd like to be a writer." If I'm feeling polite, I make encouraging remarks about how to get started. But inside my head echo the words, "If you really did, you'd be writing already." It's a simple thing: sit down at your pad of paper or your keyboard and vomit forth entire galaxies from your brain. Scrape the insides of your skull until magic happens on the page. And then write the next word. Open a vein and dip that pen. Stare at the blank page and will characters to appear. Give them problems, give them friends, give them homes and then take away their hope, their loves and sometimes their lives. Then smile and do it all again.

My character Riley in "Mandrake and Magpies" has an obsession: he's heard whispers of a new drug, one that puts all the other intoxicants in the shade. Magic. However, having an obsession makes you vulnerable. Prices suddenly go up. Riley knows Una might be the best way to get some of this new stuff, but as soon as she knows how much he's jonesing for it, the cost will rise. How much will he pay? How deep into the darkness will the poor lad go?

I've got a magpie feather quill tattooed on my left arm. It looks like a drop of blood dripping from its tip, but it's really ink. If you cut me, I bleed ink. I'd use it that way anyway. Obsessed? Damn right I am. 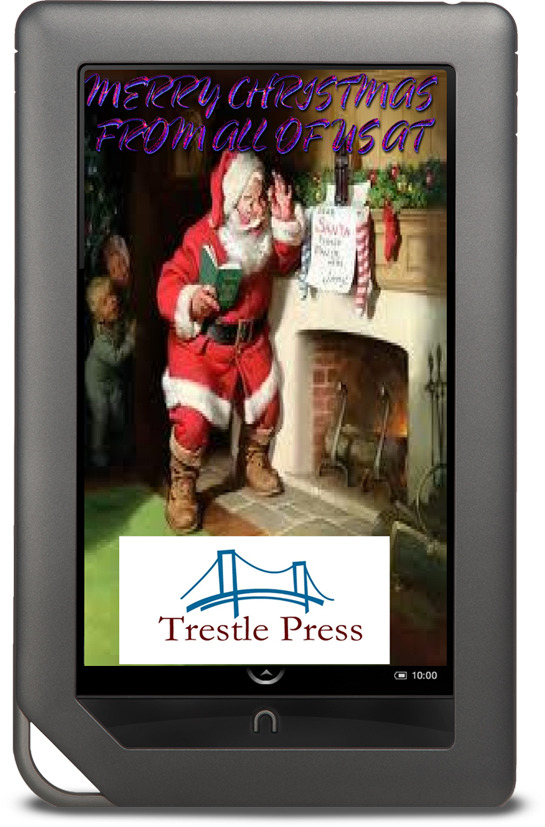