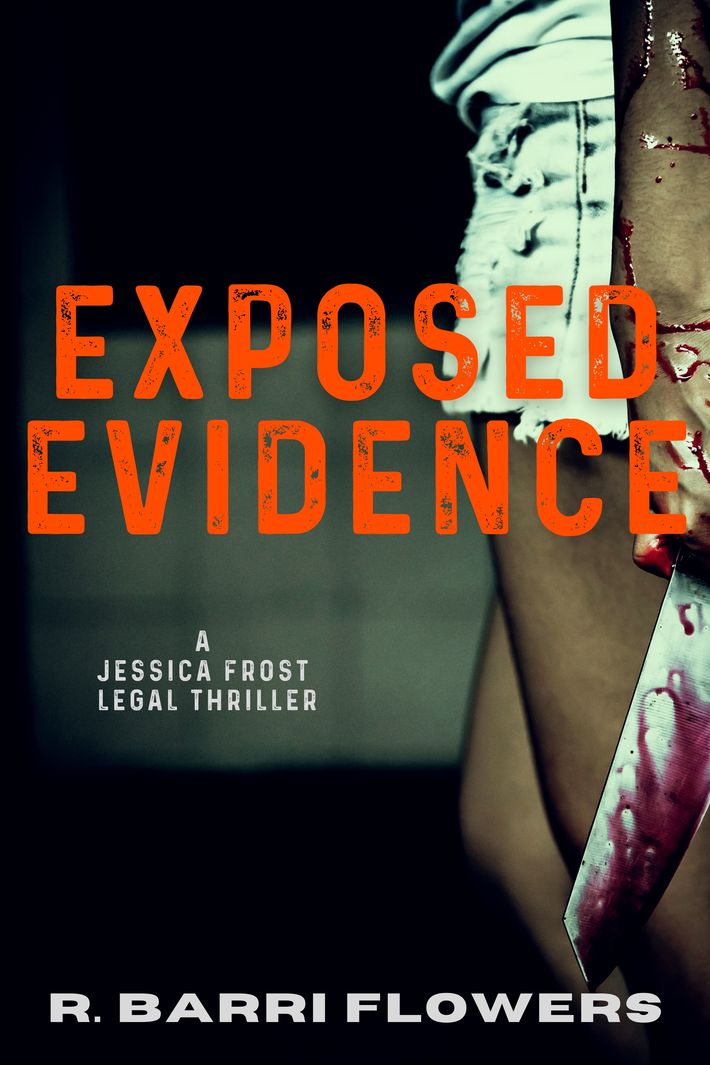 Criminal defense attorney Jessica Frost is hired to defend twenty-one-year-old daughter college student Stephanie Dozier who is accused of stabbing to death her roommate Kristine McVeigh, the daughter of a prominent local judge, Ralph McVeigh, as a result of a love triangle. The accused and victim attended Wryer College, a private women’s institution in Creighton Hills, Oregon. Stephanie was caught holding the murder weapon, a ten-inch serrated knife, while standing over the bloody body.

Jessica is up against Thorne County Deputy District Attorney Madeleine Griffin who paints the accused as committing the crime in jealous rage against her romantic rival and is determined to win a conviction. Over the course of her investigation, Jessica learns that Kristine was part of a secretive group of attractive college students called The Sexy Coeds Club, who made it their mission to seduce married college professors for higher grades and money to finance their college expenses and lifestyles. They threatened to expose the cheating professors who refused to play ball.

Jessica, who recently ended a relationship with married financial advisor Hugh Holliman, becomes involved with private investigator Liam Reed, whose current case has him investigating the suicide of a Wryer art history professor a month earlier. Their cases become entwined when Jessica discovers the professor was being blackmailed by one of the Coeds Club members. To further complicate matters, her ex-lover’s name is also linked to the victim, making him and his embittered wife suspects in the murder.

As dark secrets emerge and other members of the Coeds Club fall prey to a killer, Jessica races against time to thwart the efforts of a gifted adversary in court, and prevent a vindictive killer from making her a victim, with her client’s freedom hanging in the balance.

Exposed Evidence is available in eBook and print, wherever books are sold. Get your copy today!