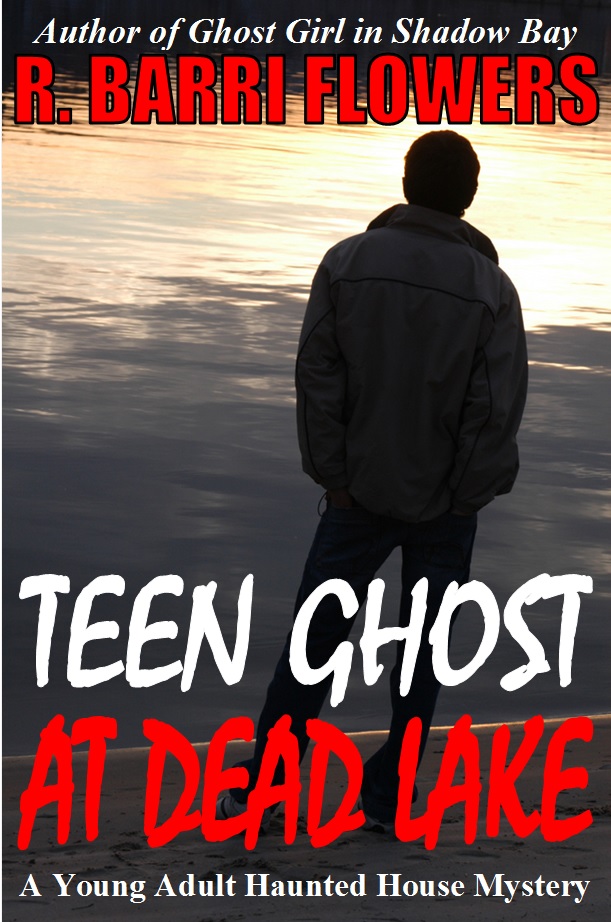 When sixteen year old Paige Preston and her mother relocated to Dead Lake, Michigan, they were unaware that a seventeen year old previous resident of their house had killed himself by jumping off a cliff into the lake six months earlier.

But was it really suicide?

Noah Snyder is a ghost. At least he thinks so. Only he's not sure how he died. He recruits the cute Paige to help him get to the bottom of the mystery so he can move on.

Before he died, Noah was the captain of the boys swim team and popular at Dead Lake High School. He had also suffered from depression after losing his father when Noah was just a boy.

Paige, who had initially believed she was dealing with an imposter Noah, is stunned to find that he is a real ghost and that there were more than a few people who may have wanted him dead.

Being attracted to a cute teen ghost is no small feat as Paige tries to adjust to life in a new town and help unravel the mystery of his death. In the process, she soon finds herself in danger as someone wants to keep a deadly secret at all costs.

TEEN GHOST AT DEAD LAKE is in print, eBook, and soon to be audio.