Review: A Real Shot in the Arm

A Real Shot in the Arm, by Annette Roome

When Chris Martin — housewife and mother-of-two —…

Review of DEADLINE by John Sandford 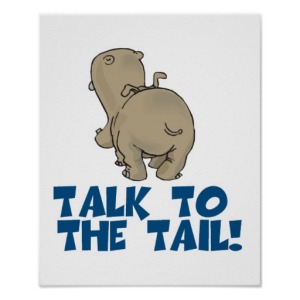 I posted the idea for this blog on Facebook wanting some comments and asking if other authors had experienced rejection. My thanks to David Schlosser and Bob Dunbar who responded with an example each. I can't make up this stuff so I'll let them tell their short stories in their own words:… 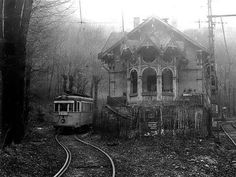 BURNEM will hit Kindle's Bookstore in time for Columbus Day weekend, October 10, 2014, a full three weeks earlier than expected thanks to Amazon's publishing efficiency.  A preview of my new novel is now available on Amazon and can be accessed by clicking on the link below.

I wrote BURNEM influenced by many of… The collection includes ten compelling stories of murder, madness, and mayhem that span more than a… 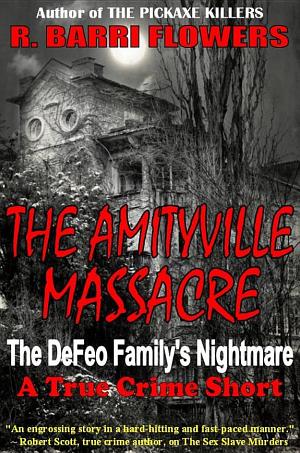 From award winning criminologist R. Barri Flowers and the bestselling author of Murder of the Banker’s Daughter and Murder at the Pencil Factory comes a riveting new historical true crime short,: The Amityville Massacre: The DeFeo Family’s Nightmare.

Anyone ever seen the 1945 film noir classic Detour? It was based on a 1939 novel by Martin M Goldsmith, and I've just narrated the audiobook. This is the first time this novel has ever been released in audio form and I'm thrilled to have done it.

You can check it out and listen to an audio sample here. http://j.mp/1y6XCr2…

16 October 2014 - The ball is no longer in my court. I have passed on the manuscript to my trusted proof-reader as well as to a dear friend with whom I bounced off ideas and storyline progression during the whole writing process. I have finally shared my newborn creative offspring with a closed circle of people.

After the necessary cosmetic and structural changes to the book I anticipate carrying over in the coming month or two, I will be able to share my work…

The Case of the Vanishing Sock http://mitziszereto.com/blog/the-case-of-the-vanishing-sock/

The Case of the Vanishing Sock

My first rejection came from a rude secretary in the Quad Cities when I was driving the route Mallory took in Beta. I stopped at a plant that processed meat gelatin. (Yeah, sounds disgusting to me, too) When I asked the secretary if there was a PR person available she told me one didn't exist. When I asked her who might help me, she said he wasn't available. I gave her my name and contact… 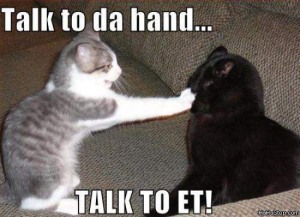 I thought about this topic several weeks ago when outlining a chapter to put at the beginning of Mallory Petersen's next adventure, Delta. In the story she meets a classmate about halfway through the story. When I wrote the first draft, I thought the scene worked, but after reading it to a critique group, and discussing it with a friend, I decided I needed to introduce the classmate earlier…

Good News--My PI novel, "The Combat Zone," about a PI who hangs his hat in 1970's Harvard Square and spends time in the Combat Zone, Boston's red-light district, made the final cut (5 novels) in the Minotaur/Private Eye Writers of America "Best First Private Eye Novel" competition.

Bad New--it did not win.

I guess I am still looking for an agent/publisher for this novel, which will hopefully be the first in a series. Working on second book now.

BY WAY OF INTRODUCTION

This is my first post on this site, so I'll give you a little background about myself. I gave up my day job a few years back to become a full time writer. I'd had the idea for a crime novel for many years, but never had time to actually put in the work needed. Well, it was a struggle, but I finally completed my first novel "Broken". For about a year I thought about submitting to a publisher, but could not write a synopsis that I really thought did the book justice. In the end I choose to go… I wanted to write this on one of the reviews I've done on my other blog, braytonsbookbuzz.wordpress.com but decided instead to write this up as a regular blog. One of the reasons I chose to do it here instead of there is because I initially thought I'd write this at the beginning of one review and it might seem like I was lambasting the author, which, essentially, I am. I could have written up a separate…