A woman. A doctor. A beastly science.

At the turn of the twentieth century, London's political climate is in turmoil, as women fight for the right to vote. Dody McCleland has her…

For those of you who have been following the Churchill Thriller series you know that, although the stories are fiction, the research, the background and the details of the time period and even the historical characters are very well done. For those of you who are new, if you like historical thrillers set against a backdrop of pre-WW2 drama you have hit gold!

The Gemini Agenda by Michael and Patrick McMenamin: Book Review A historical thriller so gripping, so intriguing you’ll have a hard time putting it down.

The McMenamin’s have done it again. Their Winston Churchill thriller series is set against a tumultuous time; pre-WW2. So much of the fiction is set against the background of true history and true characters that it will also challenge you to tell the difference. Hitler was evil and so was what he did. You…

Peggy Blair worked as a Canadian lawyer for over thirty years, on both sides of the fence -  defense and prosecution. A Christmas vacation in Havana, Cuba one year "where she watched the bored, young policemen on street corners along the Malecon, visited Hemingway's favourite bars, and learned to make…

It's odd sometimes how writing and reading slips into other parts of your life. Take eating squirrels, for example.

This past weekend, I had the privelege to travel into some of the prettiest country in Minnesota. The southeastern part of the state is sculpted by limestone bluffs overlooking lazy streams and picture-perfect farmland. Take a look from the top of…

Six names and one GPS location.

Time to make these problems disappear…

Take a Bite out of Research!

Research doesn’t have to be like a rabid animal trying to take a bite out of your backside.  Make peace with it; in fact, make best friends with it.

Research is Phase Two of my outlining stage.  I consider myself lucky because I love to conduct research.  Let’s face it, you can learn something that you didn’t know when you woke up that morning.  How cool is that?

Hell’s Belle – The Matronly Face of a Brutal Serial Killer?

Interestingly, we have a difficult time wrapping our minds around the fact that there have been “female” serial killers throughout history.  Many times these fiendish femme fetales have had a different approach to offing their unsuspecting victims such as with poison, suffocation, and even starvation as opposed to shootings, knifings, and blunt force traumas…

Readers in the UK responded in a huge way to…

Obscured so far by all the hullabaloo over the imminent release ofWorst Enemies (March 1 for Kindle and Nook, only $2.99) is the news that John McFetridge’s newest, Tumblin’ Dice, will also be available March 1, and in a more corporeal sense in that it’s an actual physicalbook, with pages and a cover and dust jacket and binding and all that stuff that keeps IKEA in business selling us shelves to put them on. I was fortunate enough to receive an…

I was delighted to be able to help raise funds albeit in a small way for Victim Support and Witness Service in Portsmouth, England, by donating a signed copy of the latest DI Andy Horton crime novel A Killing Coast and two of my thrillers; In Cold…

Smiling from ear to ear, I am.

Mitzi, Teddy and Kevin Spacey in the Garden of Good and Evil

My second e-book, Worst Enemies, will be available for Kindle and Nook on March 1. An advance peek at the first chapter is in my blog. 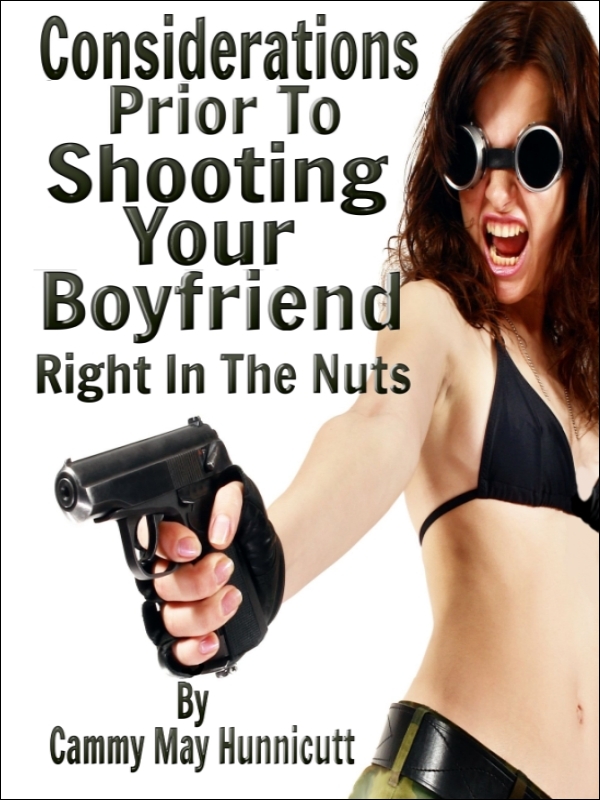 (Although a little anticlimactic and kind of post-partum tristesse, but that'll pass)

It's not really a crime book...although it addresses solutions that are regrettable still considered crimes in many countries.

I've been chipping away at publication in books, but this time it's MY book.  With MY name on the COVER.  Hear me…

New issue of Kings River Life Magazine is up and filled with mystery fun & giveaways!
We have an interview with mystery author Carola Dunn, a review of her latest book "Gone West", and a chance to win a copy of the book--all part of our Road to Left Coast Crime 2012 series as Carola will be at LCC http://kingsriverlife.com/02/25/carola-dunn-interview/
A review of Avery Aames latest Cheese Shop mystery series, a…

Interview with the best selling Swedish duo Roslund and Hellström. I have frequently covered the new releases and crime authors from Scandinavia. However, no such coverage is complete without including the successful Swedish duo Roslund and Hellström. Anders Roslund is a professional journalist and creator of Sweden's number one cultural TV program Kulterkanna. Börge Hellström is an ex-criminal who founded a criminal…

The new issue of Mysterical-e is live, with my stand-alone storyThe Tango Queen.Set at Harvard in 1947, it's pretty far from Diana Andrews territory.

Don't wait! The Cleansing Eden crime thriller novel is back as an e-book on digital bookshelves. To kick things off, this 5-star e-book is yours for…