And 5 cozy mysteries from Penguin can be yours by emailing…

Another good year at Bookstock

There is a distinctive change in my signings these days: I'm actually making money.

Most of us who write never talk about the pay, which is usually abysmal. We write because we must, and we write because we have something to say and want people to hear it. Money is nice, but no one being realistic expects to make a fortune.

Most of my signings over the years have ranged from quiet to excellent: before this year, probably the best one took place several years ago at the Borders…

This message may be coming to you as a surprise but I need your help.Few days back we made an unannounced vacation trip to Kiev Ukraine.Everything was going fine until last night when we were mugged on our way back to the hotel.They Stole all our cash,credit cards and cellphone but thank God we still have our lives and passport.Another shocking is that the hotel manager has been…

I discovered a way to get to sleep fast. Count the little Pauline Rowsons jumping over your headboard, until you fall out.

Variety Is The Spice Of Writing

Since I'm involved in martial arts, I write a series with a character who is a taekwondo school owner as well as a private investigator. Yes, she carries a gun, but she relies on her martial arts skills more often.

Two challenges I have in writing this series are 1). to create scenes where my main character, Mallory Petersen, can use her skills and 2). for her to use a…

Next week, from July 25 through July 27, I'll be signing my books at the annual Bookstock Literary Festival, held in Woodstock, Vermont. The event brings together literary notables (former U.S. poet laureate Billy Collins this year), Vermont writers and publishers, and, most importantly, readers.

This will also be the first public signing of my newest effort, "Terror Strikes Downtown," in which crime reporter Ace Herron investigates the causes of a series of explosions which tear up… NOTE: So, I should point out here at the beginning that I've decided to go with the title Chapters for this series of blog posts. I suppose nearly any of the stand alone posts could fit under this category, but I think I'll try to keep these with where there is a humorous complaint or comment. Searching the web I've discovered several other sites to tap when this current crop, originally listed back on 4/25,…

PERFECT PEACE is the second novel of my PERFECT WORLDS series, and it’s also my longest novel to date, logging in at around 156,000 words.  Not only that, it’s the single seed that the whole projected series grew from.

It began as a simple idea that kept surfacing in my mind, usually as I was dropping off to sleep at night.  I honestly don’t know where it came from – I like to think that it was a message from the ether, from the place where all true and good creative thoughts emerge. …

As occasional readers of this blog or visitors to my website may know, I am currently involved in the on-going process of writing a series of full-length crime/mystery/suspense novels gathered together under the umbrella title of PERFECT WORLDS.  I have two titles already completed and e-published, a third underway, and a fourth still in the planning stage, but today I think I’d like to talk about the first in the series, PERFECT DAY.

The whole PERFECT WORLDS project began when I… 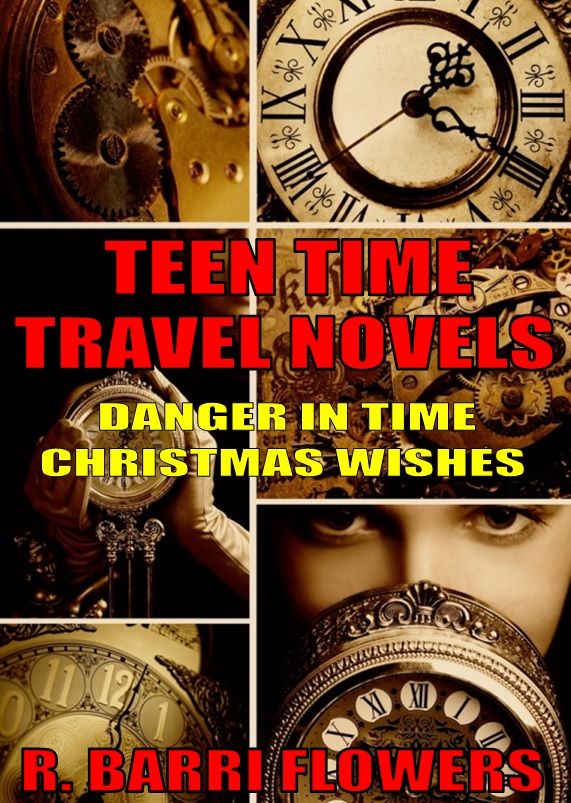 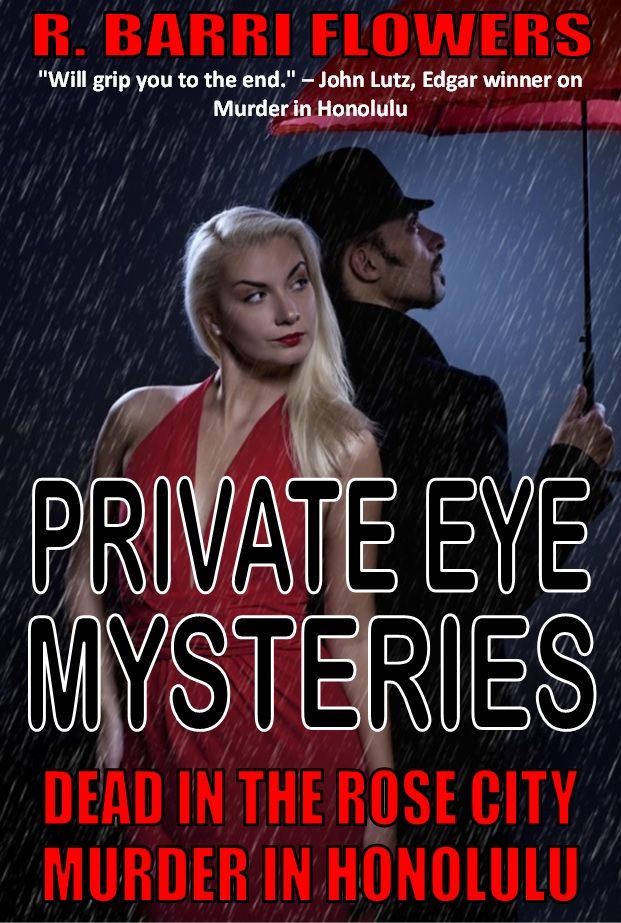 As the placid residents of Valentine, Vermont, prepare for a pleasant holiday weekend, a series of explosions tears up Main Street, killing and injuring dozens of people and changing their lives forever. Who could be behind this devastating attack, and what can they possibly gain? Crime reporter Ace Herron, armed only with his pen, his questions, and his lifelong knowledge of the town, is determined to get to the bottom of the case, no matter what.

As the residents of Valentine, Vermont, prepare themselves for a placid holiday weekend, a series of explosions rips up Main Street, killing and injuring dozens, and changing lives forever. Who could do such a thing? What could they hope to gain?

Crime reporter Ace Herron, armed only with his pen, his questions, and hid lifelong knowledge of the town, is determined to get to the bottom of it, if he can. On Amazon and Kindle.…