What is the definition of Suspense???

An MFA in Writing student interviewed me for his upcoming thesis about suspense. Here's what I told him. Check out the new "Vox."

Review - Beneath the Bleeding, Val McDermid

When Robbie Bishop, star midfielder for the Bradfield Vics, is poisoned by a rare and deadly toxin, profiler Dr Tony Hill and trusted colleague DCI Carol Jordan have their work cut out for them. Robbie was adored, so the public wants answers - but the answers aren't coming, and trails are running… Continue

Meet Me this Weekend in MD or VA

Writers, today I discuss the results of my recent experiment with Kindle sales on my main blog, Another Writers Life - http://ascamacho.blogspot.com

Gabriel Cohen talks about Brooklyn and his fictional detective, Jack Leightner, at SCENE OF THE CRIME 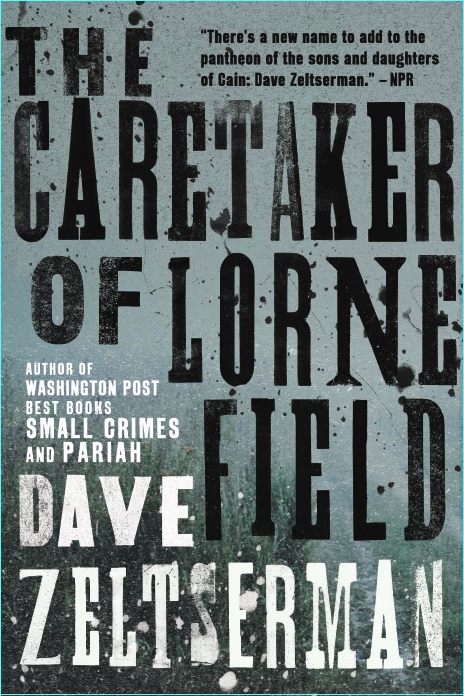 My 8th novel, The Caretaker of Lorne Field, is available at bookstores everywhere today. I can make two guarantees about Caretaker:

Goodreads for me has been a fun and exciting place. Shane Briant was nice enough to friend me there, and because of that I learned of his novel. I have to admit right from the
get go I was a bit taken aback by the whole thing. It is an unusual novel
filled with so many different elements; it is difficult for me to tell you it
fits this genre or that. That I think is the beauty of the novel.


Worst Nightmares is a major roller…

Meet Me in VA on Saturday

This Saturday's book signing is at Borders Express in Montgomery Mall. Technically names the Westfield Montgomery Shopping Center, this is a huge place with so many cool stores you won't mind wandering a…

I have read one of your novels, what made you get into the paranormal genre?


I have always had a fascination for things that go bump in the night. Whether its ghosts, werewolves, vampires or the far-scarier real things human beings do to one another, fear is an element of life that
fascinates me, along with obsession. I guess those two things led me into
writing horror/paranormal fiction. Plus, I spent my childhood watching…

Guest Post Q & A with Mark Coker Founder of Smashwords

When did the light bulb go on for you that held the Smashwords idea?


I don't recall it as a single light bulb moment. More like one of those dimmer lights that slowly gets brighter and brighter. In my case, the light got brighter as I realized how broken the traditional book
publishing industry had become from the perspective of authors who wanted to
publish, and readers who wanted the freedom to read the greatest diversity…

Go over and take a peek

Take a peek at my newest 'Smitty' story just posted on A Twist of Noir.

Want to read some sophisticated vampire stories based on a character in my upcoming book? Well then--! 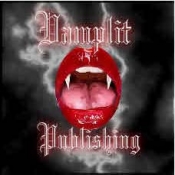 Preparing my novel (The House on Blackstone Moor) for the publisher now!

But you can read some stories based on one of the characters in that novel (stories that will soon appear in ebook, preceding the novel) both to be published by Vamplit…

Marketing 101 for the New Publishing Model

Sex sells, but so do books if you market yourself like a pimp on crack....Check out the scoop at the new Vincent Zandri Vox!

The price on the Kindle version of The Troubleshooter has been reduced to $2.99. The Troubleshooter was not the first Hannibal Jones novel published, but it was the first I wrote. It finally reached publication as a "prequel" to Blood and Bone, but it really is the book that should be read first. And now it's available at a really nice…

The Stuff of LIfe

I get irritated by them: those things I have to do when I would rather be writing. Yesterday it was shopping for home improvement items. In the north woods, where we live, buying large ticket items means a one-hour drive to a town that has stores in it. Yes, I get to eat at the Chinese restaurant (we don't have one of those, either), but it is a wasted day...well, except for the new refrigerator, freezer, bathroom remodeling stuff and five t-shirts I found on sale in a rainbow of… Continue

I have read so many novels that involve Los Angeles’s Parker Center that I feel as if I have been there many times. Boulevard is another one of those detective stories that revolves around it and all the infighting and
politics that go along with it. Before you click away though, understand that
Stephen Jay Schwartz has penned a very good debut novel that has a very warped
twist to it. For some reason the novels that I have posted on for this week
seem…

When you love this crazy language of ours even a simple task like setting the table for company can get you thinking. So the question came up: What do people in China…