I grew up in a small town and think it was the best option for schooling and a friendly, safe community.

I still live in a small town but it’s…

Okay, so the moment has arrived – it’s finally time to begin your incredible new project.  The idea for this masterwork, previously a tiny, dry seed sleeping in your mind, has suddenly begun to sprout.  Urgent stems have thrust their way into the sunlight and reached for the sky, buds have formed, leaves have unfurled, roots and tendrils have surged in all directions at once, and the whole thing is growing at a geometric rate.  New characters are introducing themselves to you on a regular…

This review of "Winteland" by Alan Glynn may be of interest.

The Bitch, by Les Edgerton

True noir is hard to find. By “true noir,” I mean the classic story of a person who is not necessarily bad, but can be nudged in that direction, either through opportunity, or forced by events. This person makes decisions that go sour, though the options at the time ranged from bad to worse; the die was cast with the first unfortunate choice. The stories are engrossing because readers can’t help but wonder what they would do in the same situation, and are relieved…

There are a lot of people who view all sub-plots with the gravest suspicion, regarding them at best as a pointless distraction from the main business at hand, and, at worst, as a dangerously amateurish self-indulgence.  Kill your darlings, they screech like dogma-drilled harpies, kill, kill, kill them all!  Needless to say, I disagree.

In a general sense, I’m all in favour of sub-plots.  In fact, I delight in them.  They offer so many exciting possibilities to writers of…

NOMENCLATURE’S A BITCH AND THEN YOU DIE

One of the many smaller pleasures of writing fiction is the fun to be derived from choosing the names of your characters.  There’s a lot of joy in nailing down the perfect name for your maverick cop/cerebral private detective/vampire overlord/super-soldier from Planet Zap, and just as much amusement in bestowing the names of people you dislike upon the seedy/degenerate/evil characters currently paddling around in the shallow end of your WIP’s gene pool.  But the truth is that the more you…

Countdown promotion is on!

BUILD A CHARACTER OR GROW ONE?

Apart from ‘Where do you get your ideas?’ (although in some cases, ‘Why do you get these ideas?’ might be the more appropriate inquiry), one of the more frequently questions writers get asked about their work involves the creation of character.  Both readers and writers alike are always interested to know which came first, the story or the character.  The answer is usually character.  Or story.  Or both.  Or neither...

The truth is there is no stock answer, it’s different…

Always a tricky one, isn’t it?  People who love books frequently love movies, but it doesn’t always work the other way around.  Filmmakers and studios know this, which is why movies of books so often disappoint their avid readers.  A novel is usually the work of an auteur, a tin-pot god whose every word is law.  Even in the hands of a cinematic auteur, film-making is a massively collaborative process, and very rarely is it the chief aim to painstakingly recreate the novel that only a tiny…

Of course, I've always known this.  It's a rare day when I write something that works perfectly first time.  More often than not, everyday stresses and concerns intrude on my writing time, meaning that my mind is never as focused as I would wish it to be.  The end result is that I not only write sentences back to front, I also write paragraphs inside out, and write them in the wrong order, too.  It's like my mind has all the information it needs to write the story, but because there's so… 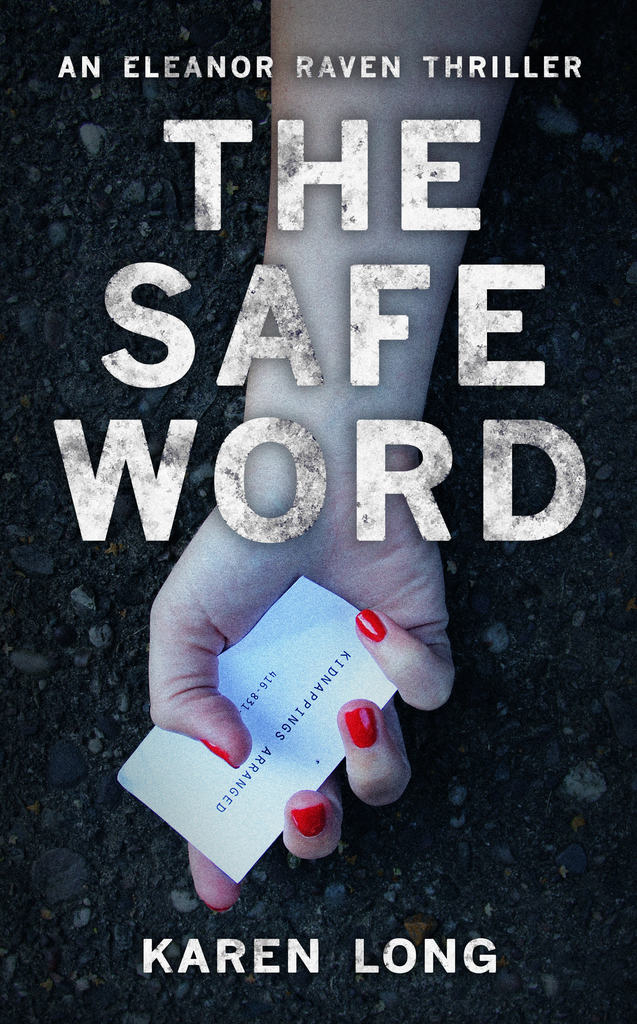 This is my first published book, my first profile, my first blog and the the first cuppa tea since the last one.

The Chaff is a story about a young woman caught in a time of unreasoned hatred where violence becomes the answer and the defenseless must find a way to survive or perish. The characters reflect the human condition today so that the metaphor becomes one of finding order in chaos.

Joel Chafetz is proud to announce the release of his novel The Chaff. The Chaff is a story about a young woman caught in a time of unreasoned hatred where violence becomes… COLLEGE CRIIME: A Statistical Study of Offenses on American Campuses is now in eBook for the first time.

Written by R. Barri Flowers, an award winning criminologist and internationally bestselling author of such titles as THE DYNAMICS OF MURDER, THE SEX SLAVE MURDERS, and PROSTITUTION IN THE DIGITAL AGE, and KIDS WHO…

KIDS WHO COMMIT ADULT CRIMES in eBook for First Time! 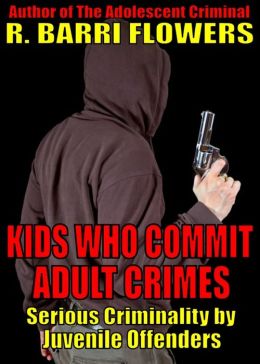 An examination of today’s serious, chronic, and violent youthful offender, this vital book explores the disturbing relationship between youth and serious, violent…

OUT FOR BLOOD Blog Tour with R. Barri Flowers