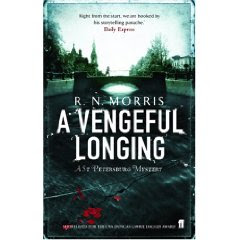 1. The Girl with the Dragon Tattoo - Stieg Larsson
Quercus £7.99

4. A Simple Act of Violence -… Continue

Link to article follows or refer to text below:

OUR SOUTH Midwinter 2009
THE DOCTOR"S WRITINGS by Joanna Holbert, editor of Our South magazine

When nurse Taylor Richards is found dead in
her bathtub, it’s a loss for the hospital staff,
but no one seems… Continue 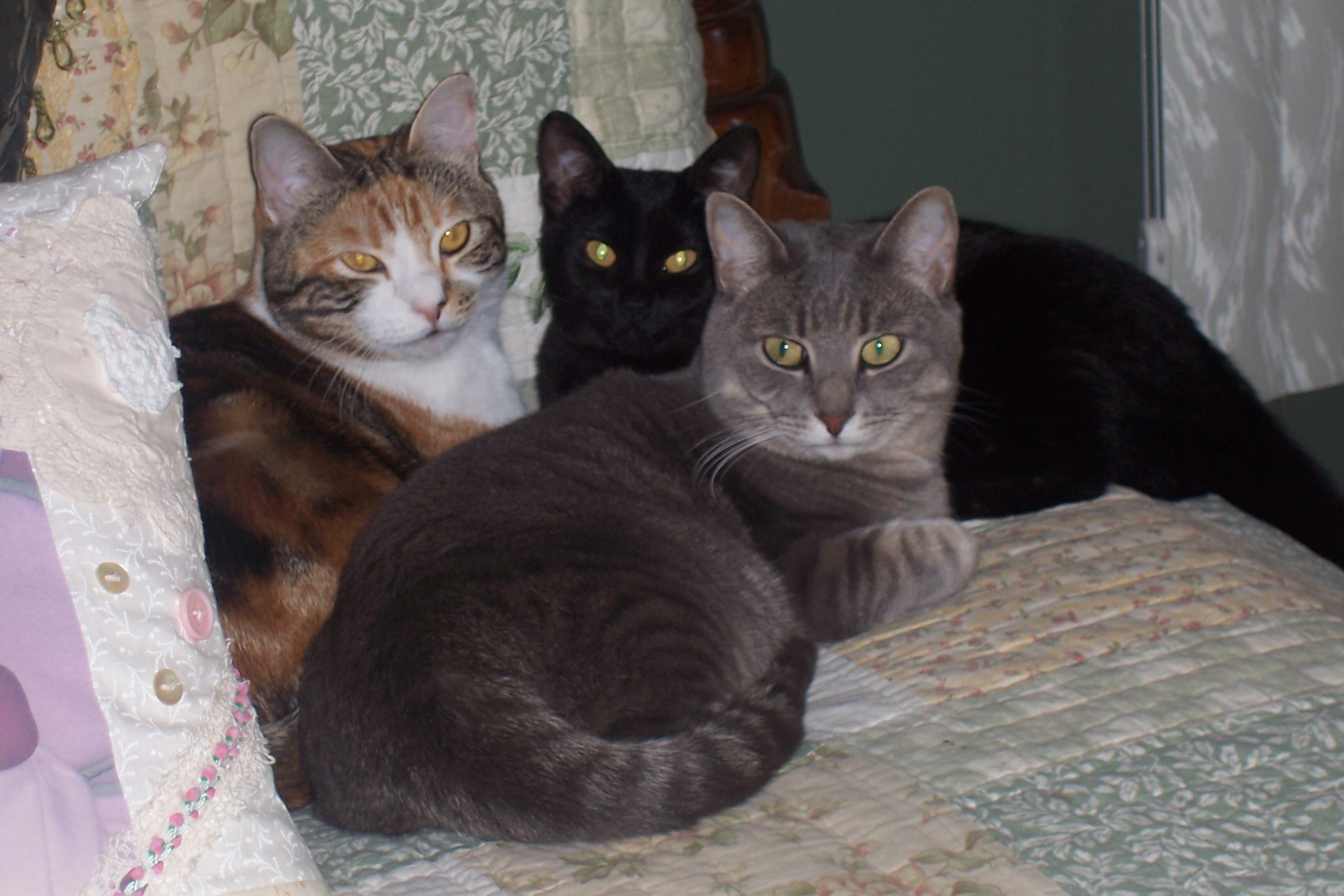 I have a flash fiction story collection featured on Six Sentences.
I'd love for you guys to check it out. sixsentences.blogspot.com

Hey all you mystery writers, have you heard of the Malice Domestic contest from from St. Martin's Press?

This contest provides a previously unpublished writer an opportunity to launch his or her career with a major mystery imprint, St. Martin's Minotaur. The winner will receive a one-book, $10,000 contract.
Here is a list of previous… Continue

Rumor: Larger, Touchscreen Kindle 3 may be released later this year

Full text of the article:

"While we first saw the Kindle 2 months ago in a leak, there's been another nagging rumor, one of a Kindle with a full 8.5"x11" display. And according to DigiTimes, that Kindle still exists.

"A struggling Japanese publishing industry was quick to take notice of the growing popularity of keitai shosetsu, especially early works like Yoshi's "Deep Love." Many of the popular cell phone novels have since been turned into paperbacks, and bookstores across Japan now have entire sections devoted to the digital-age literary… Continue

The Last Question...for a While

At the beginning of February I announced that I'd dedicate the month to questions, since I'm traveling and they're short and fairly easy. It's hard to believe this is the last one, but Monday is March.

So the last question to reflect on is if you were forced to return to an earlier age (let's say at least 100 years ago), what would you choose?

I love certain eras for reading about, but that doesn't mean I'd be comfortable living there. I guess I'd look for something fairly… Continue

Meet Me in South Carolina This Weekend

I'll spend this weekend at the South Carolina Book Festival. This free event in the Columbia Metropolitan Convention Center features award-winning authors discussing their work and lots of book autographing. The festival presents a diversified group of authors, poets, and scholars. The Festival offers panel discussions and presentations on a variety of popular genres and literary topics, from the latest trends in new fiction to regional favorites to… Continue

It's finally getting a little warmer in Milwaukee as we get ready to ship issue #29 of Crimespree next week. We have CJ Box on the cover and an interview to go with it, plus a bunch of other interviews including Barry Eisler, Victor Gischler, Andrew Grant and Linda Fairstein. In addition to the other articles and book and DVD reviews we are also running contests for 19 different book titles.
We are giving away 19 different titles in… Continue

ARE YOU KINDLING YET?

We've all heard about the Kindle readers, but I don't hear authors discussing the unique opportunity to put their own work up on Kindle. I uploaded 7 flash fiction stories called "Over In a Flash," created it with a vision of how I wanted it presented, priced it and sent it out to the world.

Now my publisher, Billie Johnson of Oak Tree Press, is putting my novels on Kindle. We discussed it over the phone and she's agreed to offer a service for others who do not want to mess with the… Continue

Why the animosity toward POD authors?

Recently I thought about sending a novel to a well-known but small publisher. But I forgot to read the entire submissions demands. Much to my surprise I was informed in no uncertain times I could not submit if I had ever been published by a POD publisher.

So the question is this: Why this vehement animosity toward POD authors?

So we'll make it an easy one today. What's the last "great" historical novel you read?
Mine is MISTRESS OF THE ART OF DEATH by Ariana Franklin.

Going to the Dogs: V Day in Blackpool

Finding the numbers in book sales.

I have two books out. Out since September. So, being the typical impatient Alpha-male that I am, I want to know how well they are selling. I found two sites, TitleZ.com and Rankforest.com, which track book sales. Neither have numbers for me.

So I was wondering, anyone else know of a site that might be tracking books? A site that doesn't cost an arm and a leg to be in?

Planting clues in a Mystery

Today I am over at THE BOOK STACKS chatting about planting
clues in a mystery if anyone would be interested. FYI, if you leave a
comment you will be eligible for a drawing to win a $50 gift
certificate if you are an unpublished author, and a free virtual book tour if you are published.