The Mean Side of "Minnesota Nice"

If you can't embrace Minnesota Nice, you need to get the hell out of my state.

This and other contradictions are explored in my…

In the early 1990s, at the end of the devastating civil war UN peacekeeping forces try to keep the lid on the violence. Gunfire can still be heard nightly in Phnom Penh, where Vietnamese prostitutes try to hook UN peacekeepers from the balcony of the…

6 Funny Detective Stories - Maynard Soloman Smokes the World's Problems is available exclusively at Amazon for $3.19. That's a heckuva deal since the six individual short stories go for 99 cents a pop.…

I'm bad at blogging so this is more likely to become a disconnected jumble of ramblings and irrelevancies than anything else. But I figured I might as well try this out and see if anyone pays attention.

This is a pretty interesting place. Like the discussion. Seems less arrogant than other writing forums I've been one. I value that. Wish it were more active but I suppose I can do my part to help fix that.

I wrote a short story yesterday. Probably the most awkward…

After the Severn House drinks party it was time for another drinks reception this time hosted by CrimeFest and with the purpose of announcing those authors shortlisted for some of the prestigious Crime Writers’ Association (CWA) Daggers Shortlist. Here are some photographs from the event where I was lucky enough to meet up with some DI Horton fans and chat to them about the…

THE SCIENCE OF PAUL is currently FREE on Kindle. If you haven't read it, you should take advantage of this promotion. And be on the lookout for A HEALTHY FEAR OF MAN (Snubnose Press), the second novel in the Paul Little series.

Another 5-star review! Here's what Cherie Hiles (Somewhere in the Bible belt) posted on Amazon.com about Damaged Goods:

"I was sorry it ended. I was completely hooked on this book from beginning to end. The writing is excellent, the story well-told with depth of character, and description that doesn't leave you confused - but doesn't go on and on to the point of boring you.

I honestly couldn't put it down except when forced, (funny how they think you ought to work at work,…

Just as in CrimeFest 2010 this year’s CrimeFest was again a glorious hot day with wall-to-wall sunshine in Bristol.  Not the best time to be closeted inside the Royal Marriott Hotel but a very pleasant one to be strolling along the regenerated dock area and catching the little ferry across the narrow strip of water, which I managed to do. It was great to be back on the water, albeit for about two minutes, and I wondered whether DI Horton might take a trip into Bristol on his yacht one day.…

Why Readers READ New Fiction - and Why They DON'T

After 30 years in publishing I wrote my first novel. I worked hard to write and edit it and the reviews for Cuts Like a Knifehave been gratifying. The process has been rewarding, but not just because of the joy of creating something, but also because of significant insights I've acquired on sales and marketing as a new author. Alex Kava (born Sharon M. Kava in Silver Creek, Nebraska) is the popular American author of psychological suspense novels. Alex Kava is a member of the Mystery Writers of America, Sisters in Crime, and International Thriller Writers. Her books have sold over 3 million copies worldwide. She is published in 22 countries and has…

Your Feedback is Appreciated

I need your feedback about this essay. I wrote it for an upcoming Maynard Soloman collection, 6 Funny Detective Stories - Maynard Soloman Solves the World's Problems. It talks about the philosophy of the detective stories.

I plan on including this essay as part of a bonus feature for the collection. Tell me what you think. Too complicated? Not complicated enough? Stupid? Not stupid…

New issue of Kings River Life is up and filled with more mystery fun. We have a review of Elaine Macko's latest mystery "Armed", a video interview with her from Left Coast Crime, and a chance to win a copy of the book & a box of tea to enjoy with it! http://kingsriverlife.com/05/26/armed-by-elaine-macko-mystery/

For those of you who enjoy craft mysteries, we have a review of Betty Hechtman's…

KILL AND SAY GOODBYE Free This Weekend in Kindle 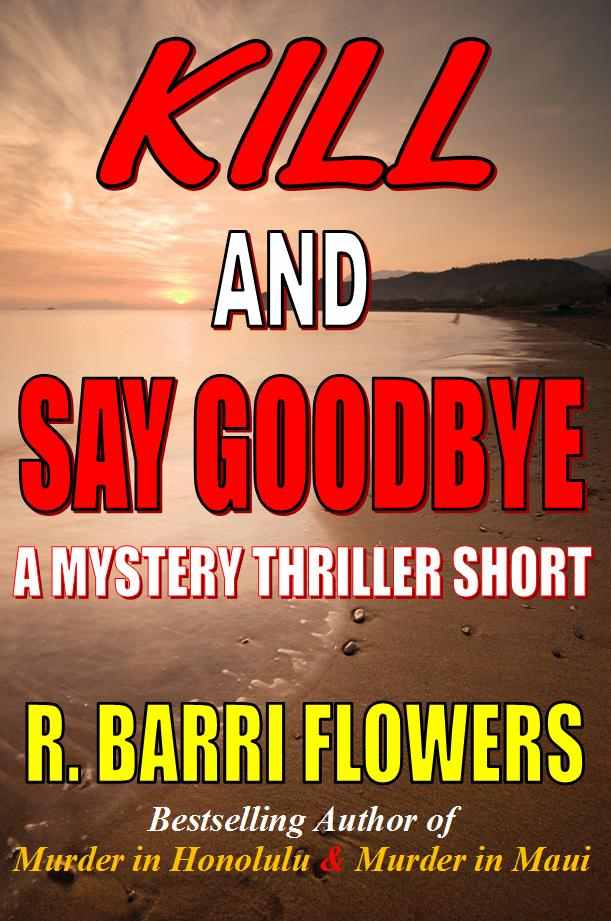 Download in #Kindle for #free on Saturday and Sunday, KILL AND SAY GOODBYE, my new mystery short now. Jogger stumbles upon dead woman's body on the beach, bearing a striking resemblance to her, and puts self in grave danger.

Around the Globe with MERRY JONES 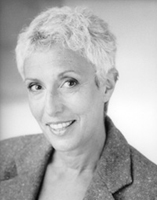 Heading into a hot holiday weekend. Two days off and no set plans.

First, however, it’s another interview with a fantastic author. I pick her up in my trasnporter and since she didn’t care where we went, I did something I’ve never done with any other author. I took her back to my apartment to meet my cat, Thomas. (And no, that’s not a euphamism for anything,…

ME & HER: A Memoir Of Madness - HOT New Release Amazon 5 Star Reviews 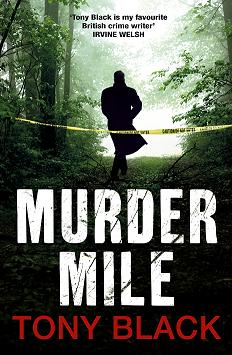 Keeping up the trumpet metaphor for a wee mo', I'd have to say I'm blown away (yes, see…

A visit to the holding cells

On Friday, a Belgravia Police Sergeant kindly gave me access to the holding cells at this inner London police station as part of my research for Book 2. I asked him to shut me in one and the heavy metal door slammed shut so loudly it was as if the door was twice the size. The concrete cell of about 8ft x 9ft (each cell for one occupant) was designed to minimise any risk of suicide. There were no edges from which someone could wedge a belt or fabric. There was a foam mattress &… Simon Toyne is a newcomer to the community of authors who write mysteries centered around ancient secrets, symbols and underground societies. Simon has worked in British television for twenty years. As a writer, director, and producer, he has worked on several award-winning shows, one of which won a BAFTA. He lives in England with his wife and family.…