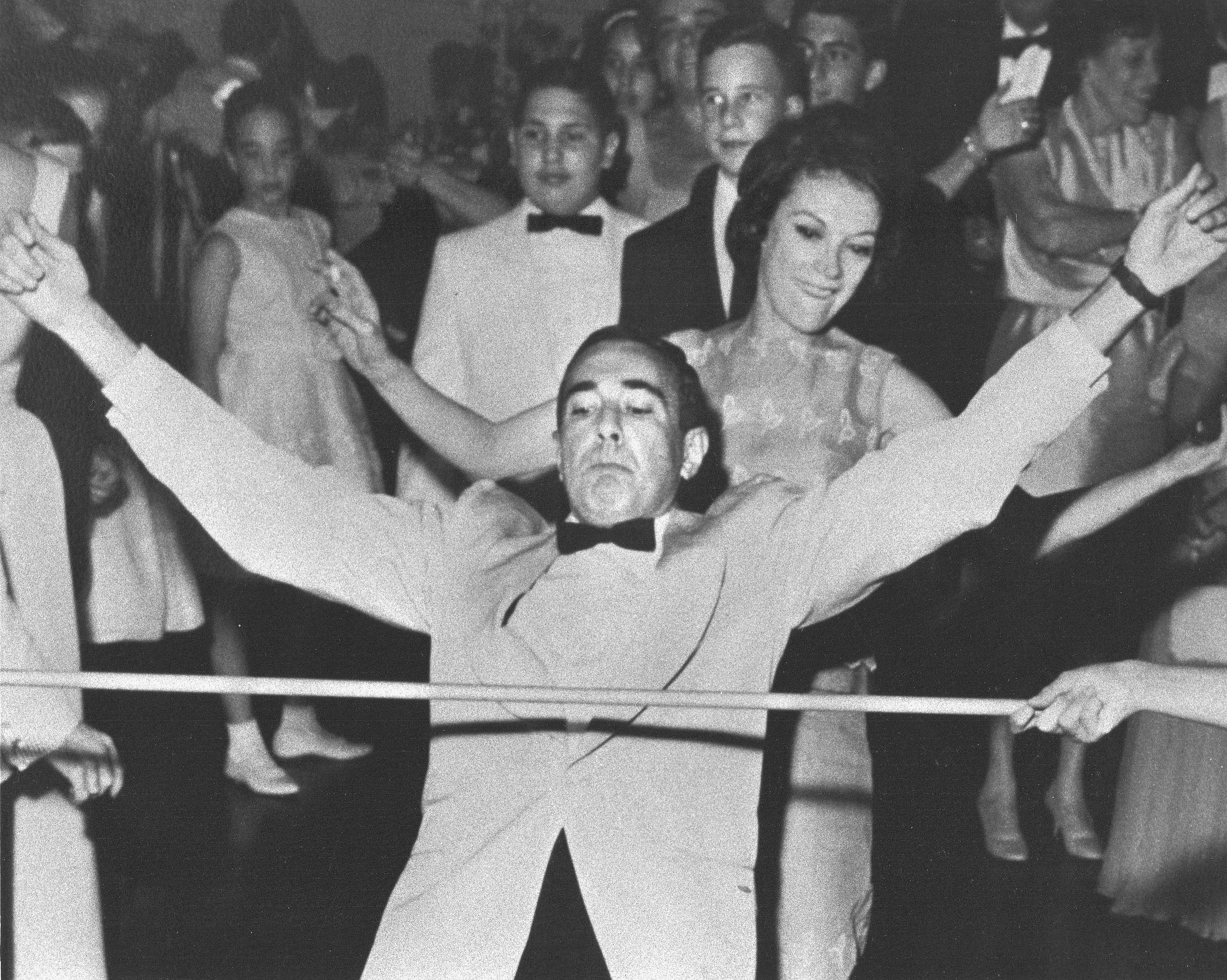 The two detectives nodded. No surprise. The bloody corpse of Davison’s wife sprawled on the rug attested to that. And, of course, the blood splattered on the husband’s gray sweatshirt, his trembling red hands. The three of them sat now at the dining room table. The one named Thompson jotted Davison’s words into his pad. The other, Morgan, finally said, “When?”

“When did I…? Two days ago. I waited for the day to end.… Continue

Well isn't this a pleasant surprise...

My blog The Furious D Show was listed as one of Total Film's 600 Blogs You Might Have Missed. Sure I'm just one of 600, but it's nice to know that someone acknowledges my existence in a crowded blogosphere.

“You look busy,” Tabitha said as she walked into the living room and saw papers and books scattered on the top of Preston’s desk and on the floor around him.

He turned to grin at her. “Three clients, three payments for preliminary work, yeah, I’m busy as a one-armed paperhanger.”

“Hot damn Pres, that’s great.” She headed to the kitchen, pausing momentarily when she realized that for the first time since he’d moved in Preston hadn’t started their day by trying to hide his… Continue

A Trio of Firsts in the Preditors & Editors Polls!

Wow! What can I say? I'm thrilled to be able to say that in the recent Preditors & Editors Annual Readers Polls, I have been fortunate to have been voted in first place in THREE separate award categories.
As well as being voted 'Best Author, 2009' for my novels, I also picked up the awards for 'Best Children's Book' for 'Tilly's Tale' written under my Harry Porter pseudonym, and 'Tilly's Tale' also won the award for 'Best Artwork', thanks to the… Continue

The past haunts the present...

Nineteen years ago teenager Georgie Daniels stumbled across the body of her classmate, Tim Pieters, hidden amongst bushes. His family was devastated and the killer never found.

Cary nodded as he read the email from Kelly Moriarty. He wasn’t surprised to find out that Moriarty wasn’t based Winterfield. In point of fact he’d have been surprised if he, or she, had been. As far as he was concerned the fact that all their business would have to be done by phone and computer would make his life a bit easier. Face to face meetings, Mr. Rickerson’s view to the contrary, had always struck Cary as a waste of valuable time as there were always the ‘niceties’ to get through, the… Continue 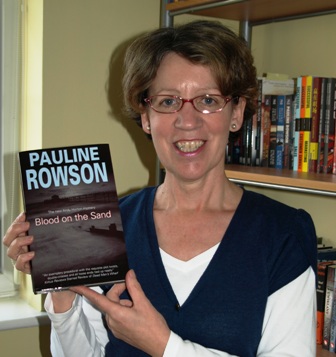 No, it's not the description of a novel (although some might say the 'scary' is an apt description of me in this photograph) but it's the way I felt when I received my author copies of the new Inspector Horton crime novel, Blood on the Sand, today. I must say though it looks great.

An author's Advice to a Reader

I've been following a discussion on Goodreads that concerns historical novels and the "truth" they present. I also spent many, many years teaching history, using novels as a way to make the past more interesting to students than the history books seem able to do. What I see is that there are two purposes to reading historicals, and the wise reader understands what her goal is and then how much she cares about truth as opposed to an exciting story.

Fremantle Press have just released the third DSS Stevie Hooper book by WA based writer Felicity Young, TAKE OUT, following on from HARUM SCARUM and AN EASEFUL DEATH.

Starting off with a prologue that is obviously telegraphing something awful in the future of Mai, a young Asian girl, the action moves to Perth. Stevie is working in the Sex Crimes unit, but it's in her capacity as friend that she steps into the strangely deserted Pavel house that morning. The house is luxurious, big,… Continue A serial killer is on the loose, terrorizing the unsuspecting citizens of rural Hanson, British Columbia. Dubbed the “Birthday Boy” by the media, the sadistic menace chooses to target only women on their birthdays. As his horrific crusade escalates, Birthday Boy soon falls square in the sights of the Royal Canadian Mounted Police - that is, only if Jack Staal doesn’t get to him first. Anxious to solve what will surely prove… Continue

“Damn it,” Preston muttered as he checked his email. “I knew I should have ignored that company but hell I never thought he’d be the one I'd have to deal with.”

Leaning back in his chair he started at the ceiling. ‘At least he doesn’t know it’s me’, he thought. ‘So, do I bite the bullet and work with him, ignore him, or just say I’m too busy to take on more business right now?’

I'm delighted to announce that my second marine mystery contemporary crime novel, Deadly Waters, featuring my fictional detective, Inspector Andy Horton, has been selected as one of ten titles to be featured in a special independent bookshop and library promotion in the UK from 10 February to 10 March aimed at promoting new and burgeoning talent called Exclusively… Continue

The infamous site Powder Burn Flash and one of my not so infamous (yet) flash fiction crime piece.

This short is one of many glimpses of the life and times of Collins, an unfortunate thug who has to deal with the likes of Charlene,… Continue

In the global age of the CIA, there are hotspots everywhere. And whenever there's trouble, there's a Tourist: the men and women who do the dirty work. They're the Company's best agents - and Milo Weaver was the best of them all.

Hello all! I'm so very happy to be here, and I just know I'm going to meet so many nice people! I just thought I'd do a little post about myself and give everyone a little taste of my work. I hope this post isn't sleep inducing! :)

I'm currently 16 years old and home schooled, but I've been engrossed in linguistics for most of my life. I was in a gifted pull out program in kindergarten for reading, and when I was later tested in fourth grade because my teacher thought I couldn't… Continue