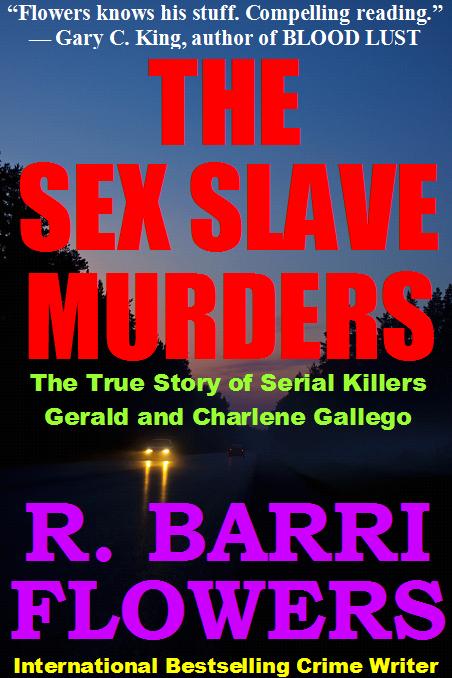 Episode is based on my bestselling true crime book, THE SEX SLAVE MURDERS. A must for true crime…

I'm often asked how I research police procedures and police matters for my crime novels and while the DI Horton crime series certainly doesn't conform to policing in the real world  there is an underlying reality about some of the situations and procedures.

So where do I get my research from?

From talking to real live police officers, those working on the coal face and those who have also retired and my thanks here to the officers in the CID, the Major Crime Unit and the…

Into the Darkest Corner - Elizabeth Haynes

Well, last week I gave you a title I thought you should add to your must read suspense list this summer. I'm sorry, but you'll have to add… This is a cover in progress for the next thriller that I'm looking at self-publishing. There Are No Angels was written directly before K.A.R.M.A. What does everyone think of the jacket cover and the synopsis of the story on the back cover? Does it make you want to read…

Disclaimer: OK, it's not actually Cleansing Eden: The Celebrity Murders, my crime thriller novel. The review is of…

Watch Short Crime Film: "It Got a Little Complicated"

Kidnapping isn't as easy as throwing someone into a pedo-van and driving off. What if they have to use the bathroom? Will it cramp your style as you and your kidnapping brethren try to enjoy a road trip?

These questions and more are… 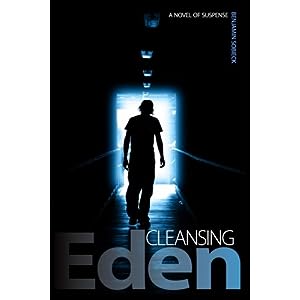 Bookgiveaway #10 *Me and Her: A Memoir Of Madness*

10 ways google can help your writing

New issue of Kings River Life is up and we have a mystery short story called "Sweet Revenge" by Sandra Levy Ceren http://kingsriverlife.com/06/23/sweet-revenge-an-original-mystery-short-story/

All this week, I offered…

Around the Globe with SUE STAR 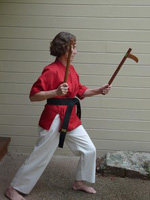 When I saw this week’s featured author’s book in my review list I knew I had to invite her for an interview. As you can tell by her picture, she’s into martial arts and in my book that makes her worthy of a little attention (as well as the fact if I tick her off I risk getting hit with those kamas she’s weilding).

The problem I ran into was when…

“Beneath The Shadows” By Sara Foster Sara Foster is the bestselling author of few psychological suspense novels, including Come Back to Me

and the recent Minotaur release …

I have been invited to be a guest panel author at the annual conference of the  British Society of Criminology taking place at the University of Portsmouth, Institute of Criminal Justice Studies, (ICJS) between 4–6 July 2012. I will be on a panel on the afternoon of 5 July with my fellow crime writers, Graham Hurley, Peter Lovesey, June Hampson and Linda Regan.

The conference is themed around ‘Criminology…