First, I'd like to extend gratitude to Giovanni Gelati for allowing me to yap to ya'll today, and to ask ya'll to bear with this southern gal, as this is the first guest post I've ever written.

I started blogging in August of 2009 with no intention of taking it as far as I have. I simply read a book one day, loved it so much, and hoped on Amazon to post a review of it. While there, I looked at some of the other reviews, and…

Sydney, 1961: Jockey McAuley is just looking for a little direction in life.  On a fast track from high school to the old school, he stumbles into the notorious Phoenix affair, a netherworld of shady deals, half truths and men with more sides than a cut diamond.

And then there's Ludo.  Glamorous, unattainable Ludo, playing everyone… Continue

Leon's partner died in his bath, and although the police report said she took her own life... she didn't.

When he meets Margot, overweight, lacking in confidence and recently separated, he sees an opportunity.  Her life's a mess.  Who better to help her put it back together than a man who's recovering from his own…

Trestle Press & QR Codes (what the heck are they?)

Starting today just about every author involved with Trestle Press will have a QR code for their work, not just their novels, novella’s and digital short stories, but also their own blogs, websites….What exactly is a QR Code? Here is a little something from Wikipedia I hope that will help to explain it and then I will go into how and why we are implementing this immediately:

The “Drunk on The Moon” series has quickly become a fav of mine. The installments are slated to hit once every three weeks, next up for the fourth installment is B.R. Stateham;it is a barn burner, and it comes in at about 11,000 words. But I digress, sorry. Allan Leverone was nice enough to helm the third installment and he does a great job dancing between the noir and the horror. He uses a deft hand in continuing the series and giving us another facet to the character and better…

What if someone set you up....

I recently read and reviewed my first Alafair Burke book - 212 - part of a series and really enjoyed it.  …
Continue

I will be appearing on Portsmouth Live TV on the Adrian and Sally Show at 4pm on Friday 2 September and on BBC Radio Solent on Friday 9 September talking to Julian Clegg on his very popular Breakfast Show. I'm looking…
Continue

Paul D. Brazill has become a very popular guy this summer. Today, Weds. August 17th I am going to be handing my blog over to the man’s work to highlight it. He has penned the “Drunk on the Moon” series that has just been on fire since the first installment and has not let up at all. Now he has put out a little something he calls “Brit Grit”, a group of short stories. Both words in the title are very appropriate. The wording has a decidedly British feel and it does…

Blood, suspense, mystery, intrigue what are you looking for in a good read? Well, this one has them all. Molly Edwards goes for broke in her debut effort and delivers the goods, in spades. I can say I was NOT surprised when I got a chance to read this. Her ability to write is evident in the first paragraph. She knows how to create a universe and draw us into her characters’ lives and make us care about them very quickly. I think you have gathered by now that I really enjoy the digital short…


Isabel Diaz is set to be the first woman to win the White House.

But her chances plummet when a Muslim protege is accused of syphoning funds to terrorists and, seemingly unrelated, an Australian software wiz is tossed off a London skyscraper.

Then, when a TV journalist digs up a dark secret from Isabel's… Continue

The Real Story Behind the Novel…

It’s interesting how we can see things more clearly when we look back at events, how it shapes the present and even the future.  Here’s the real story behind my recent thriller novel Silent Partner.

The Missing Link in Psychopaths

Crime seems to be a logical choice for many of…

My novel on the side, from an editors POV

When I'm not writing, my time is spent editing novels for other writers. I usually only take on 3-4 a month max so I get the time I need in for my own writing. Lately I've read some books for writers that I thought were really hum-drum. And at the same time, I've been editing novels and seeing the same kind of issues novel after novel...and by that, I don't mean to say the writing is bad at all; in fact, I've edited some… Continue

I own a French Blog on crime fiction and thrillers (http://leblogdupolar.com) I'd like to open an international section, the basic idea being that every month, bloggers from all over the world would pick their favorite post of the month to be translated into French and appear on the Blog du polar with  link to the original blog, of course.

Norman Jewison has made some of the most influential and popular films of the sound era.

In Toronto this month they are celebrating his illustrious career with a month-long retrospective that includes such classics as In The Heat of the Night, The Russians Are Coming! The Russians Are coming!, and Moonstruck.

Having known Norman since the 1980s, I've written an appreciation of him and his movies on my other blog. Please check it out at.

Maybe it's my warped sense of humour but the screaming headlines and the hair-tearing that accompanied the London media phone hacking scandal left me with a wry smile and the thought of "what might have been."
No one was murdered, were they, or even physically hurt? There was no blood on the walls except, in the metaphorical sense, in the comedy that took place during that laughable debate in the House of Commons. OK, a… Continue 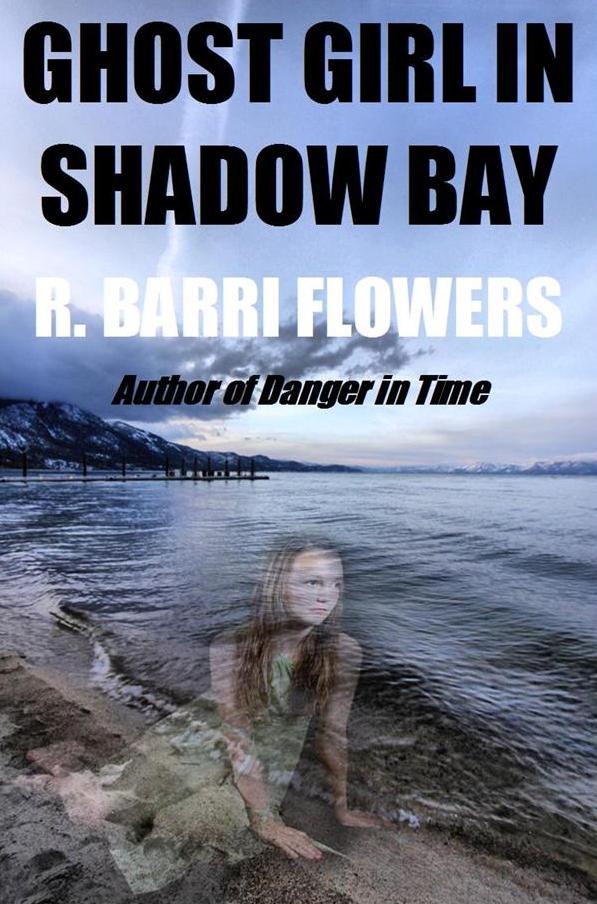 Peyton Delaney, her mother, Melody, and new stepfather, Vance McIntyre, relocate to Shadow Bay, Minnesota and move into an…

New issue of Kings River Life Magazine is up! We have an interview with mystery author Avery Aames, a review of her latest Cheese Shop mystery series book, and a giveaway http://kingsriverlife.com/08/13/interview-avery-aames/
We also have a fun article entitled Who Is Perry Mason?, that gives some of the history behind the character… Continue