One Way to Be a Successful Writer

We get all sorts of advice about query letters, pitches, writing styles, words per day, and on and on. But there are two things that help you in the world of writing that have nothing to do with your own work. They have to do with someone else's.

Read other writers' work. Read the writers you aspire to be like and try to decide what it is in their work that you admire. Read writers you don't like and figure out what they're doing wrong, at least in your opinion (remembering, of… Continue

'A Study in Red' is a Book of the Month!

I'm flattered that, of all the books on the subject available to them for discussion, they have chosen mine for the first of this new feature on the forum. As the JTR Forum is one of the largest… Continue

Genre Flash 2 is out

Melbourne Sisters in Crime have just released Genre Flash 2 - an updated list of current releases and books from local Sisters (and Brothers in Law) authors.

Will point you to the list. There's some great new books listed in this Genre Flash so make sure you check out what's happening here.

For years I've been fond of calling everybody "bitch". But that's a little too politically incorrect for me, so I'm now using "ditch". It's kinda cool 'cause I get lots of double takes.

Meet Me On Line Tomorrow

You'd have to be in Virginia to see me today at the Borders store in Dulles Town Center. But no matter where you are we could talk tomorrow.

Monday night I will be proud to be a guest on a blog talk radio program called Book Bridge: From Authors To Readers. The fifteen minute segment is a specialty program for African American authors to talk about how their books cross genres and appeal to a broad and varied audience. The show begins at 8:30PM Eastern and you're all invited to call… Continue

Coming out from under the rock

Haven't been over here in ages. Frantically writing the first of a new mystery series about a tattoo shop owner in Las Vegas. It's the ultimate write what you DON'T know, since I have no tattoos, don't plan to get one, and I've lived in New England most of my life. Just got back from a trip to Vegas, where I did a lot of driving around and taking notes and pictures. Everything's brown there. And hot. That whole thing about "dry" heat? Heat is heat, wet or dry.

And if I didn't have… Continue

I told you that today I'll meet new friends at one of the Books-A-Million stores in Alexandria, VA from noon to 4 pm at 6230 N. Kings Highway.

Tomorrow I return to familiar ground at the Borders store in Dulles Town Center. The mall is at 21100 Dulles Town Circle in Dulles VA. I'll be there for the after church crowd, from 1 pm to 4 pm. Come by and say hi, and get a signed novel.

So, okay, it's not exactly Tuesday. It was when I started this list, though! After I made this list and read it over it struck me that practically all of them are fantasy or science fiction. I guess…

So, okay, it's not exactly Tuesday. It was when I started this list, though!

After I made this list and read it over it struck me that practically all of them are fantasy or science fiction. I guess that explains what I write.

1. All three of The Lord of the Rings movies – the best fantasy movies EVER

2. Star Wars, the very first, the original and still the best, with The Empire Strikes Back and Return of the Jedi close behind. I like… Continue

From Sarah Weinman's Confessions of an Idiosyncratic Mind:

Karen is the brainchild behind the wonderful writer's forum Backspace, and finally, her debut thriller is about to arrive this fall. The action is nonstop and the hot button issue - finding untapped resources to solve a growing drinking water shortage - is timely in light of rising populations, global warming and other signs of the economic… Continue

We spend most of our time bent over our keyboards, wondering and worrying about life outside our small creative space. Mostly we worry. The publishing world communicates infrequently and only after long periods of time – and then usually with a tight deadline.

So authors have to deal with the waiting and the paranoia of gradually becoming convinced that it’s all over, that they haven’t made the cut, that they have been consigned to the garbage dump of the lost and forgotten thousands… Continue

The 2009 anthology asks for Dark Fantasy and Horror genre short fiction or poetry, 5000 words or less. Submissions are accepted commencing immediately and received post-marked as no later than October 31, 2008. The anthology will arrive on shelves in trade paperback… Continue

Yesterday’s 5-4 Supreme Court ruling striking down the District of Columbia's ban on handguns and affirming the right to have guns for self-defense in the home raises the question, yet again, as to the meaning of the Second Amendment. Does the amendment specifically protect an individual's right to own guns, or is that right specifically tied to service in a state militia?

The Second Amendment reads, "A well regulated militia, being necessary to the security of a free state, the… Continue

Writing What We Love (R)

Should you write what you like or what will sell? I find that among my works, I can't say which is better or best; I love whichever one I'm working on right now. I can't imagine being told what to write, and I guess that taking the creativity out of a person's work is what makes a writer a hack. Although I understand the need for editorial intervention once I'm done, before that point I have to write my story. It is this that makes me reluctant to join critique groups that exchange… Continue 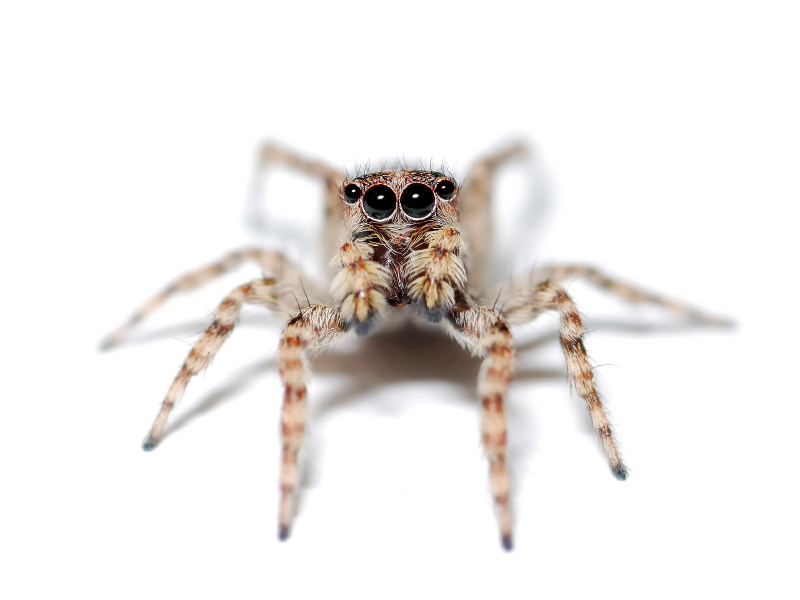 REMINDER - Meet me this weekend

I told you that today I’m at the Borders in BWI airport.

TOMORROW I’ll meet new friends at one of the Books-A-Million stores in Alexandria, VA. That signing is from noon to 4 pm. Even though I used to live in Alexandria I’ve never signed books there so this will be extra fun. Make sure you come to the right store. It’s the one at 6230 N. Kings Highway.

Then Sunday I return to familiar ground at the Borders store in Dulles Town Center. The mall is at 21100 Dulles Town… Continue

Soon after the release of my novel 'A Study in Red - The Secret Journal of Jack the Ripper', I was approached by the editor of the Journal of 'The Whitechapel Society 1888' and asked to write an article for their June issue, telling of the genesis of the book. The society, based in London, studies not only the crimes of Jack the Ripper, but the history of Victorian and Edwardian London in general. I felt privileged to be asked to contribute to the journal of this prestigious society, and the… Continue

Lady Midnight is finally off to the publisher. I have a web developer working on a new look for my web site. I'm working on two books that are stand alone crime novels that are not part of my series. I am loving it right now. I am pumped and open to hearing from my kindred in crime. Writing my heart out down in Dixie.

The first was for the Eugene Symphony Guild. I was invited to be the speaker at one of their fund-raising dinners in a member's home. A couple of dozen people paid $30 apiece to hear me babble for an hour or so before they got their dinners. And 10 guild members dashed around producing and serving and clearing up the dinners. Apparently something went wrong with… Continue 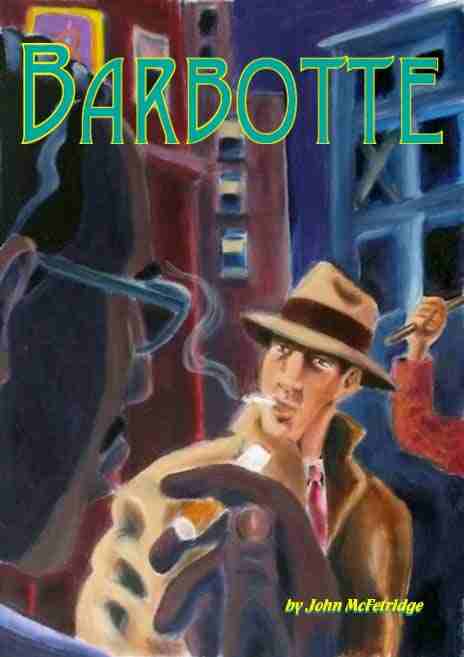